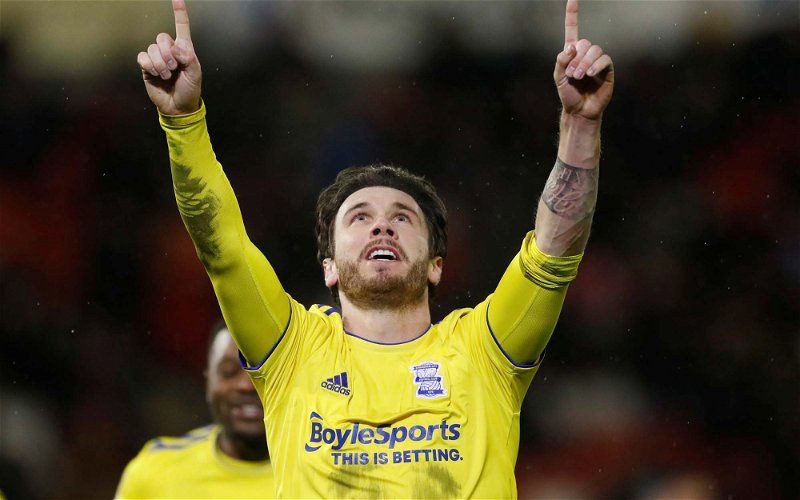 There is no doubt in my mind that Scott Hogan will be a permanent Birmingham City player next season should Aston Villa retain their Premier League status.

The transfer fee and wage contract should be well covered by the expected summer sale of Jude Bellingham. Hogan is vital to Blues as any natural striker is to most clubs.

The question is, what do we fans really want?

Is it Villa relegated and they retain Hogan, or survive, and let this player stay at B9.

Fans I have spoken to are fairly divided and understandably so. Looking outside the box, and with a sensible head, we should all want Hogan at Blues, after waiting a long time for someone to fill the boots of Che Adams and previously that of Kevin Phillips.

The rivalry between our clubs is fierce and I cannot see it getting any less with even new generations of fans from both sides. Villa obviously have the upper hand at the moment with their Premiership spot but this is hanging by a thread with many believing they are odds on for a return to the Championship.

In any other situation, we Bluenoses would move great obstacles to get Hogan signed up and rightly so, but this scenario is so very different. What makes the case extra intriguing is the possibility that Villa might not let Hogan cross over even if they should escape relegation.

All possibilities are there. However the most logical outcome would be to see Hogan sign permanently on the back of a Villa survival or not to due to their relegation.

Not the most easiest of decisions if you are a true Bluenose.

Villa Survive, But Hogan Is Ours 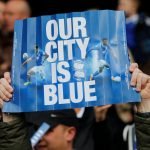