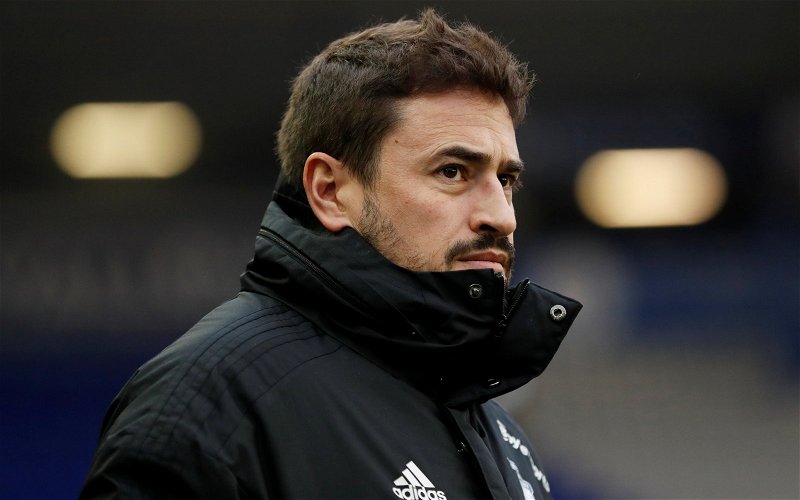 It’s a change sure, but it’s nothing that Pep Clotet isn’t used to.

That seemed to be the attitude that the Blues boss wanted to portray when talking about a new change that is going to come into effect when the season kicks off, that is of course if the season does continue in some form.

IFAB have changed up the rule book a little bit for the remainder of the season, saying that teams will now be allowed to use five substitutions in a game rather than just the usual three, although they can only be used in three separate slots in the game to prevent unnecessary stoppages.

Speaking to the club website, Clotet spoke about the concept of using five substitutes per game, and said that he’s looking forward to the idea of implementing the system in competitive games, and that it isn’t too different to what you would see in pre-season friendlies:

“It provides more possibilities to include players in a game so those on the bench know they have to be focused, be ready. Overall I think it is a good move for the situation we find ourselves in at the moment. I think the risk of injury for players is higher – and that’s for all clubs – because of where we are, the physical demands placed on them. It will probably make it seem like pre-season too, if you do constant changes. With the empty stadiums, the weather, and a lot of substitutes it could seem like that.”

Are you a fan of the new rules being brought in for training?

It will be interesting to see how Clotet, and indeed other clubs around the league make use of this new rule when and if the season carries on.

I’ve suggested that the Blues should use the opportunity to give more young players some more minutes in the first-team, but I’m resigned to the fact that it might not go entirely that way and instead just be used to make sure that nothing serious happens to the senior players, but I can still live in hope.

What about you? What do you make of Clotet’s comments on the matter, and would you use the extra substitutions to give young players in the squad more of an opportunity?