“Not sure”, “take him”- These Blues fans debate going after former player following latest news 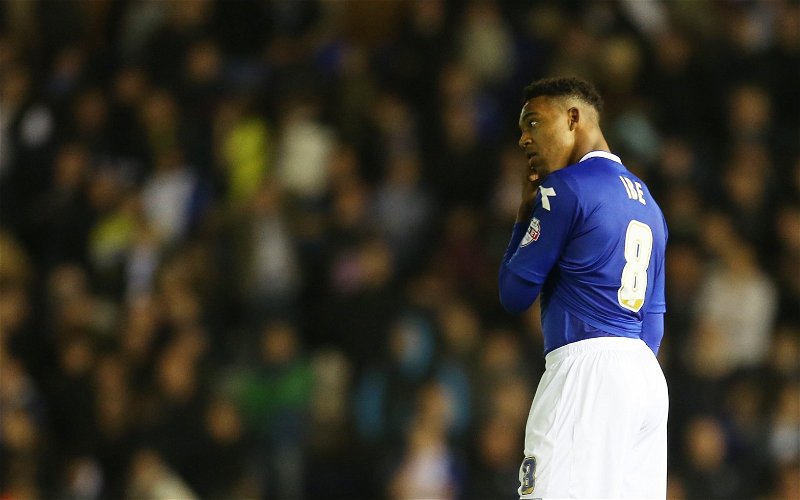 Back where he belongs?

Well that might be a little too much to suggest that he ‘belongs’ here more than anywhere else, but it might be nice to see him around St Andrew’s again.

According to a report from Sky Sports News yesterday, the winger is set to leave AFC Bournemouth when his contract expires at the end of June, even though the season, and as a result his contract could still have time to run.

Ibe previously played for the Blues in the back end of the 2013/14 season and was part of the team that stayed up on the final day against Bolton Wanderers, playing a role in the buildup to Paul Caddis’ equaliser.

Should the Blues be pursuing Jordan Ibe this summer? 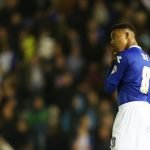 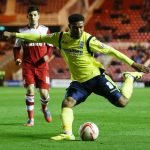 After @BCFC_News pointed out that he would become a free agent, social media was filled with fans discussing whether or not we could and should be going after him, with some rather interesting responses.

Would take him if his wages weren’t too bad. Could see him going bottom half of the prem or top of the championship to be honest

Take him all day, weather we could afford his wages Is another matter. Also on a free I can see him getting offers In the Prem.

All day long would have him

Question his attitude. Also do we really need another massive wage on our books with little return.

Some blues fans have the most delusional expectations.

Yes, but I’m not sure we could do it. Pretty sure he’ll get an offer in the Prem.

He is on some huge wages. No way we can afford that

What about you? Do you think we should be bringing Ibe back to St Andrew’s?