Monk given FA charge after Brentford sending off 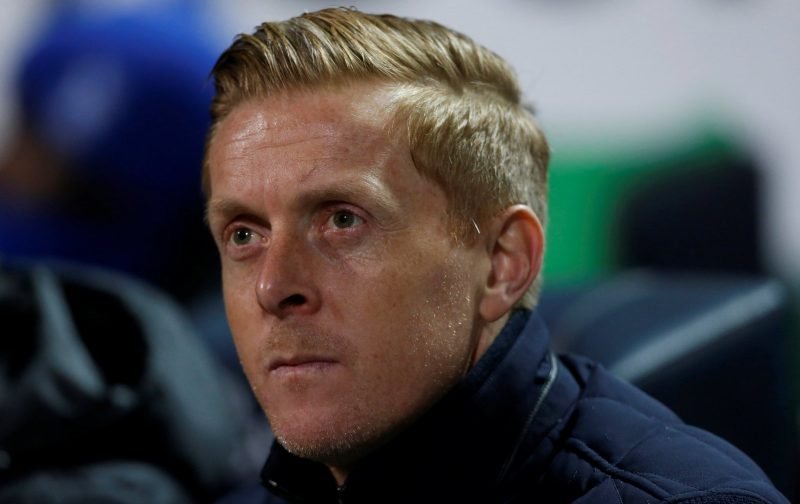 Birmingham City manager Garry Monk has been charged by the Football Association following his touchline dismissal in Tuesday night’s 1-1 draw away at Brentford.

The charge comes after it was alleged that Monk used abusive and/or insulting words towards a match official.

The incident occurred after a red card was given to Blues midfielder Maikel Kieftenbeld for an off-the-ball incident with Brentford striker Neal Maupay, and it was a decision that incensed the Blues boss.

“I thought he was going to book their player, so to see the red card was a shock,” Monk said on the red card.

“It was a coming together, or a brush together, it didn’t warrant the theatrics for sure. It was one hundred per cent not a sending off. If anything the player should have been booked for feigning that injury.”

Monk’s men were resilient after the going down to 10 men, holding out for the remaining 25 minutes to earn a hard-fought draw at Griffin Park.

Monk has until 6pm on the 8th of October to respond to the charge.

Monk has also confirmed that he is appealing Kieftenbeld’s dismissal ahead of Blues’ home fixture with Rotherham United on Saturday.