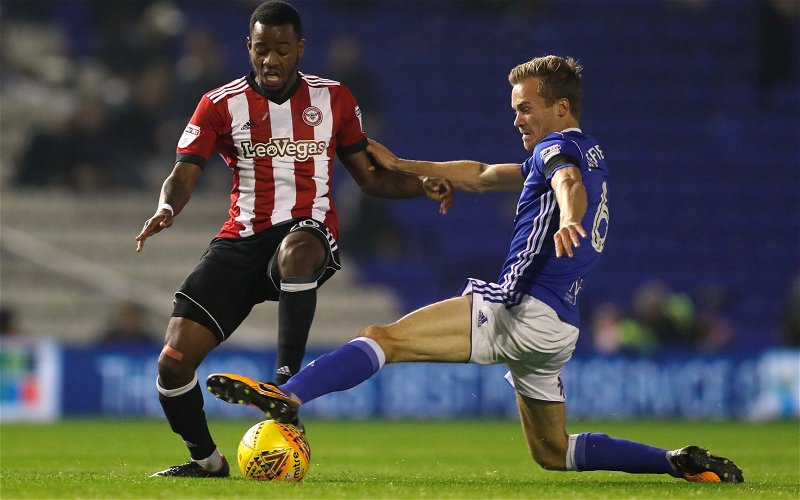 Birmingham City have confirmed that they have appealed the decision to send midfielder Maikel Kieftenbeld off in the 1-1 draw away at Brentford.

Kieftenbeld was sent-off controversially for an off-the-ball incident involving Brentford striker Neal Maupay in the draw at Griffin Park.

The incident was brought to referee Tim Robinson’s attention by the fourth official, who instructed Robinson to send Kieftenbeld off.

The decision was one that incensed Blues boss Garry Monk, who was sent off from the dugout due to his protests and has since been charged by the FA for his actions.

Monk confirmed after the game that he would look to appeal the decision to send his midfielder off and would do so prior to Blues’ home fixture with Rotherham United on Saturday.

The club have now confirmed that appeal and have sent video evidence to the FA.

The case will be seen by an Independent Regulatory Commission, who will then decide the outcome of the appeal.

If the appeal is rejected, Kieftenbeld will serve a three-match suspension.