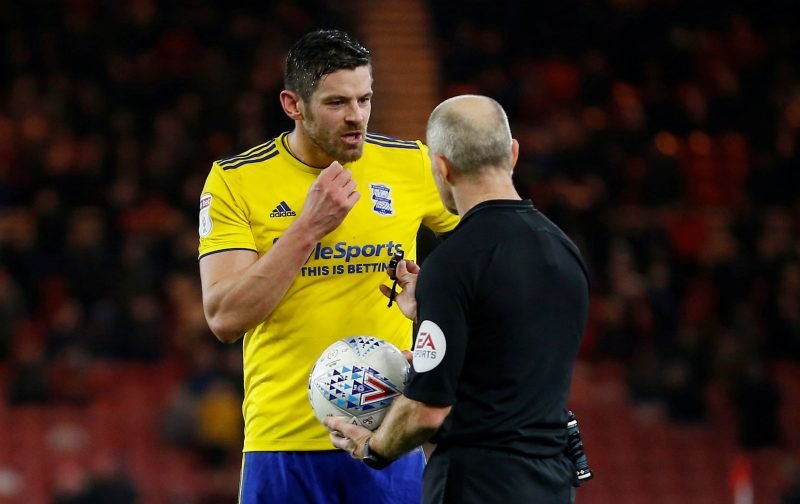 You almost get the sense that it’s like Humphrey Bogart at the end of Casablanca.

“I think this is the beginning of a beautiful friendship”.

Admittedly I’m only basing it off of two results, but when you’ve gone two for two, you’re technically working at a 100% success rate, so it counts for something.  When Scott Hogan was first linked with the Blues, I was somewhat sceptical about him, however by the sounds of it, Lukas Jutkiewicz had a lot more faith in him than I did.

Speaking to Birmingham Live after the game with Bristol City, Jutkiewicz spoke about what it’s like having Hogan as his new strike partner, and just how important he can be to the team moving forward:

You could make the argument that Hogan has already made his loan spell worthwhile, with both of his goals coming in wins, he’s essentially earned us four points and given us a huge breathing space when it comes to the gap between us and the relegation zone.

Seriously though, this signing could be just what the doctor ordered when it comes to the Blues this season. I said a few weeks ago that Pep Clotet’s job security was potentially riding on the success or failure of this transfer, and so far it seems to be working.

Let’s just hope that he manages to keep these performances up between now and the end of the season, so we can bring a little spring of positivity to St Andrew’s once again. Although perhaps not too much, we don’t want to have every club in the Championship sniffing around him in the summer, do we?