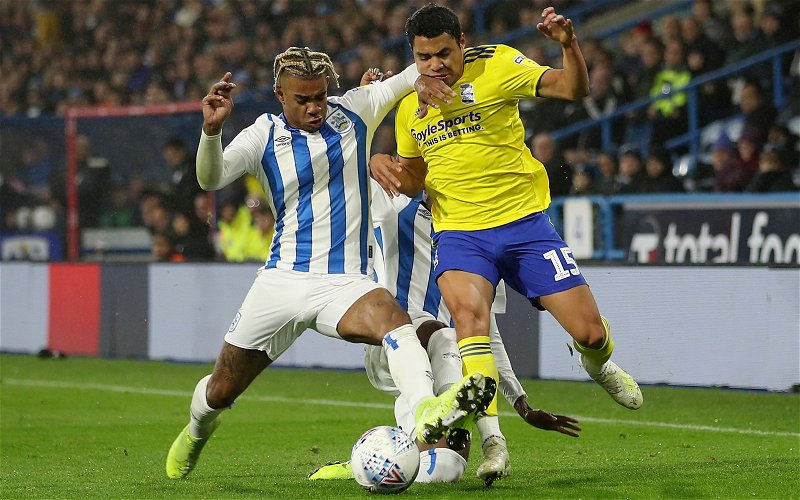 Well, you can’t say he’s had the greatest of impacts at St Andrew’s.

And given that we only signed him on loan, it’s not as if we’re losing anyone significant amongst our ranks. Now we just have to work out what we have to do with him between now and the time he officially departs. Is it worth us even playing him at this point or do we just wipe our hands of the matter?

According to a report from Ecuadorian journalist Reinaldo Romero, Jefferson Montero won’t be extending his stay in B9 beyond the end of this season, as he has agreed to sign LDU Quito in his native Ecuador.

To say that the Blues fans were underwhelmed by this news would be a vast understatement, but based on his displays for the club, you can kind of understand why. He’s only managed to contribute one assist since he signed for the club last summer, so as I said earlier it’s not like we’re missing out.

Good luck to him, never gunna last in championship one of most lightweight players I’ve ever seen.

He’ll get injured on the way to the airport , then throw his passport miles over the head of passport control

Imo no real loss, we can bring in better in the summer. He looked decent as a sub in his first few games but hasn’t impressed me since.

No loss. Need a player that can start 2 games in a week

Is Bela our most important player?

Probably best just to chalk this one up as a loss and just move on. We’ve got Jeremie Bela on the wing now, and he’s been much better.