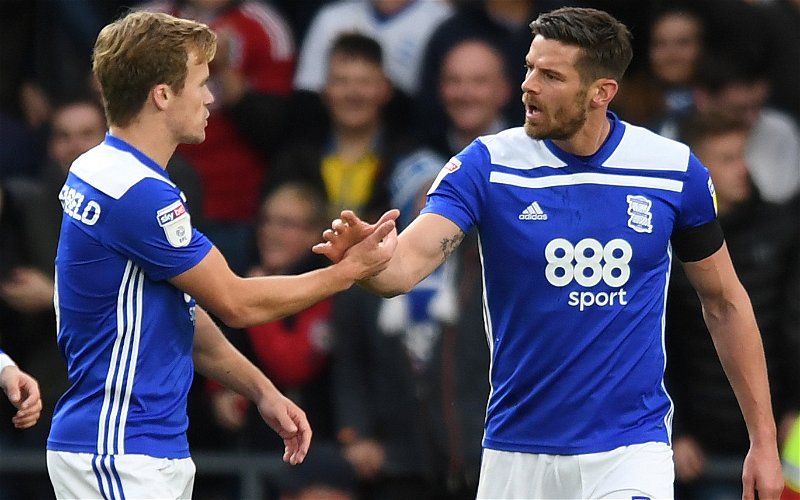 It just goes to show how lucky we are to have him.

And it’s also rather annoying that we didn’t bring him in earlier, just think how good things might have been if we’d have spotted him a little earlier in his career. Oh well, you can’t win them all.

Whilst the three points for Birmingham away at Bristol City were one cause for celebration, there was another one when Lukas Jutkiewicz scored the 100th goal of his career.

The Blues initially signed Jutkiewicz on loan in the summer of 2016, before making the deal permanent for just £1m later that campaign, and has since gone on to score 42 goals and provide 19 assists, so that’s pretty good business all things considered.

So when the club decided to celebrate the occasion by putting together a compilation of his greatest goals for the club (with the majority of them being headers), Blues fans were not going to keep quiet about it as they flocked to social media to heap praise on the 30-year-old.

How people Criticise him I’ll will never know he’s a legend.

Forest away with his head & the Bristol City ‘dink’ away…..quality

Absolute legend. Best header of the ball in the championship

Brought a tear to my eye this tweet did

Now I just wonder how many more he’s got left in him, and seeing as he’s tied down with us for the next few years, we should hopefully expect plenty more.