‘It was the perfect away performance’ – Monk reflects on Blades draw 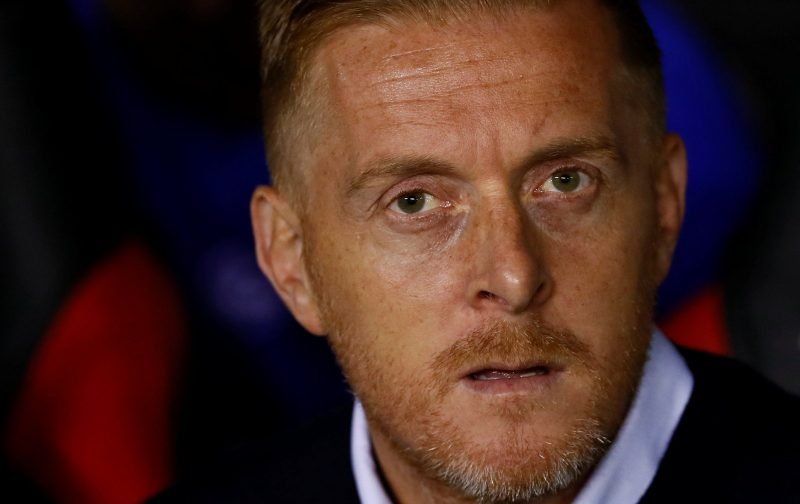 Blues boss Garry Monk believes his side put in ‘the perfect away performance’, as his side drew 0-0 away at Sheffield United last night.

It was Birmingham City’s sixth draw from eight league games, but despite Blues still looking for their first win of the season, Monk was very pleased with his side’s performance and to have gained a point away against a ‘tough’ Sheffield United side.

“We knew it was going to be a tough game for us, they are a good side,” Monk said.

“Prior to their loss at the weekend they were on a four-game winning run, we know it’s tough, especially here at Bramall Lane.

“In terms of the performance, it was the perfect away performance. We were very solid in the first half, had a few half chances but nothing clear cut then in the second half we stepped it up.

“In the second half especially I was very, very pleased. We were the most dangerous team on the pitch, we had clear-cut chances to win the game.

“So there is a tinge of frustration in terms of that but in terms of an away performance, if you had said to me before the game ‘You will have a clean sheet and a point’ you probably would have taken it.

“But because of our winless run – that sense of wanting three points is always there and the need for it is there.

“But there are not going to be too many teams who come here this season and put in a performance like that – especially that second half, so I am very pleased with the players again.

“We continue in this way, we are doing so much right, with a lot of the performances we have had we know we have deserved a hell of a lot more than we have got.

“You can see we are clearly not feeling sorry for ourselves, we are trying to get on with it, do the right things and that consistency we are trying to fight for. The rest will take care of itself.”

The performances have been really positive this season and despite the winless start, the consistency in the performances show the team still have the belief that they can win each game that comes. The confidence and quality might be lacking in the final third, but I genuinely believe just one win could turn our fortunes and help to start firing.

Everything Monk is saying is spot on. But I think we’re in a funny stage where everything we are seeing from the team is so clear, that it’s not difficult to say what is happening. Monk is just saying what everyone can see, but at the moment there isn’t much more to say.

Our performances are strong and we can see the belief is still there, we just need that win!