When are we going to get that first win? – Vital Match Reaction 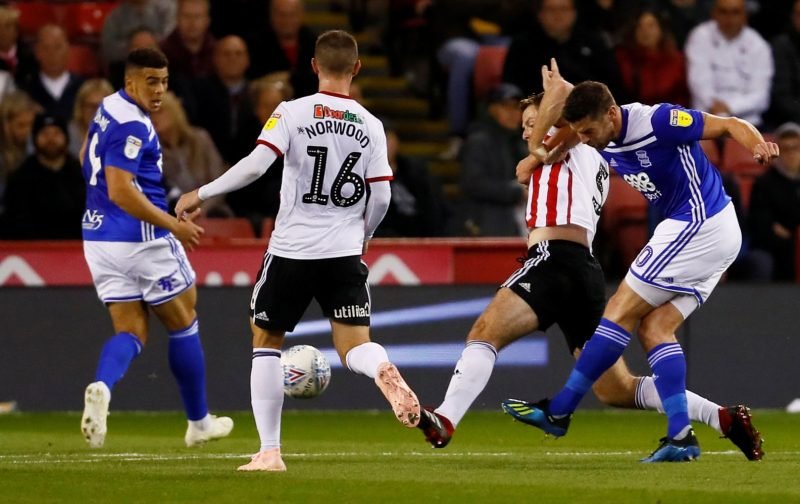 Just when are we going to get that first win?

Sheffield United become the latest team fortunate to come away with a point against us. We’ve hit the post twice and great chances from Omar Bogle and Connor Mahoney just further our despair and make us wonder, when will we get that first win?

To be honest, before the game, if you’d have asked me, I’d have taken a point. Knowing Sheffield United had won four of their last five games and would be determined to bounce back from their weekend loss against Bristol City, an away point wouldn’t seem all that bad.

But, as with a few of the results this season, the frustration lies with the fact that we are performing so well and playing with so much endeavour, but just aren’t getting the reward. Yes, there are things we can do better, but still, we seem to be just lacking that slice of luck. Would the frustration be there if we’d already got a couple of wins on the board? Not nearly as much.

Looking above at the stats from last night, it just tells the same old story, less possession, more chances. We know we’re not a possession based side, but we work hard and the performances have been there. Last night we created chances, but once again, we just couldn’t snatch the victory.

First-half we were solid, but unspectacular. Sheffield United had more of the ball in our half, but didn’t cause much of a problem. Jutkiewicz had the best chance of the half, hitting the post with a solid effort from 20 yards.

The second-half epitomised Blues’ season so far. We had the better of the half, we had the chances, but we just couldn’t kill Sheffield United off.

Once again, we come away from the game feeling both somewhat encouraged and frustrated. The performance again gave me enough encouragement to believe that the results will come, but I still sit that just a bit frustrated that we still haven’t been able to kill a team off and get our first win on the board.

How did you rate the players in last night’s 0-0 draw away at Sheffield United? Give the players your ratings out of 10 below…