Blues simply clueless in every department of the club 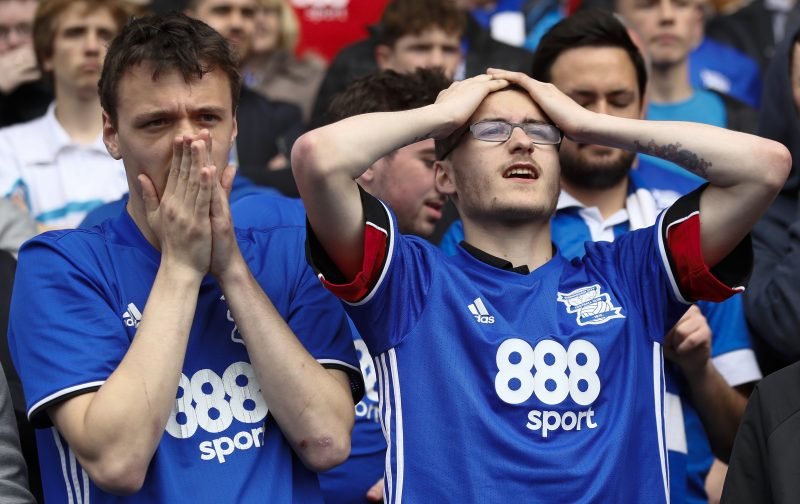 Birmingham City’s loss to Wigan came as no great surprise to the true supporters.

We are used to setbacks and with it the disappointments. This is all part of being a Birmingham City follower. What is hard to understand and accept is the seasonal Kamikaze actions by the owners. Without doubt, they mean well and want their investment to pay dividends, hoping to one day make the step up to the Premier League.

Since the awful decision to relieve Rowett a few seasons ago, they have succeeded in making matters worse by not only sacking Monk but by replacing him with a man who, to be kind, is not a ‘good catch’.

This season, with twenty games to go, must be played out with the sole target of survival – obvious but very, very crucial. Not only are we in a bad place at the moment but in my view, our owners need proper advice based on football knowledge. We are in it together and we know the problems. This season could very easily result in the trapdoor to an even harder division to get out of.

Look no further. From today onwards I would urge them to urgently consult a footballing person in the mould of Roy Hodgson and take advice and appoint a proper manager/coach who knows the game. Backroom staff must be replaced and a new sensible set up created. Anymore flirting with this sham and excuse for a professional footballing outfit has to be cut off.

With the matches left, we have the time to install new sensible people, so it’s not a problem. We just have to hope that the owners ‘get it’ as if they don’t, then this may just be the season the unthinkable happens and should it happen, then it will be no surprise at all.