Blues match-winner named in EFL Team of the Week 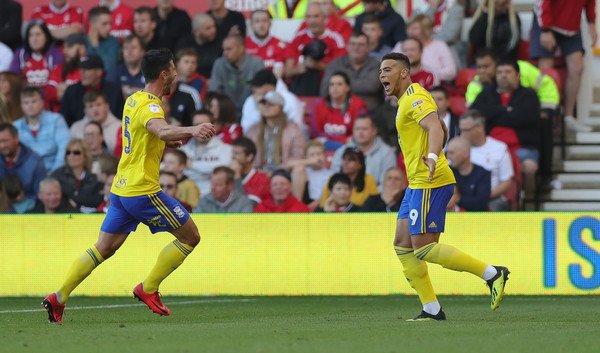 Adams scored both goals in Blues’ 2-1 win over Championship league leaders Leeds United at the weekend, which was Blues’ first win of the season and the result also inflicted a first defeat of the season on Leeds.

A lot of fans had been calling for the 22-year-old to be dropped ahead of the trip to Elland Road after a very anonymous performance against his former club Sheffield United in midweek, however, Adams repaid the faith shown in him by boss Garry Monk to put in a strong hardworking performance that saw the striker score his second and third goals of the campaign.

Meanwhile, Monk will be breathing a sigh of relief after leading his side to the win against his former club. He had seen his side put in positive performance after positive performance, but they were just not getting the reward. But finally, nine games in, after six draws and two losses, Blues have that all important first win.

Congratulations to both Che and Garry on their inclusions! 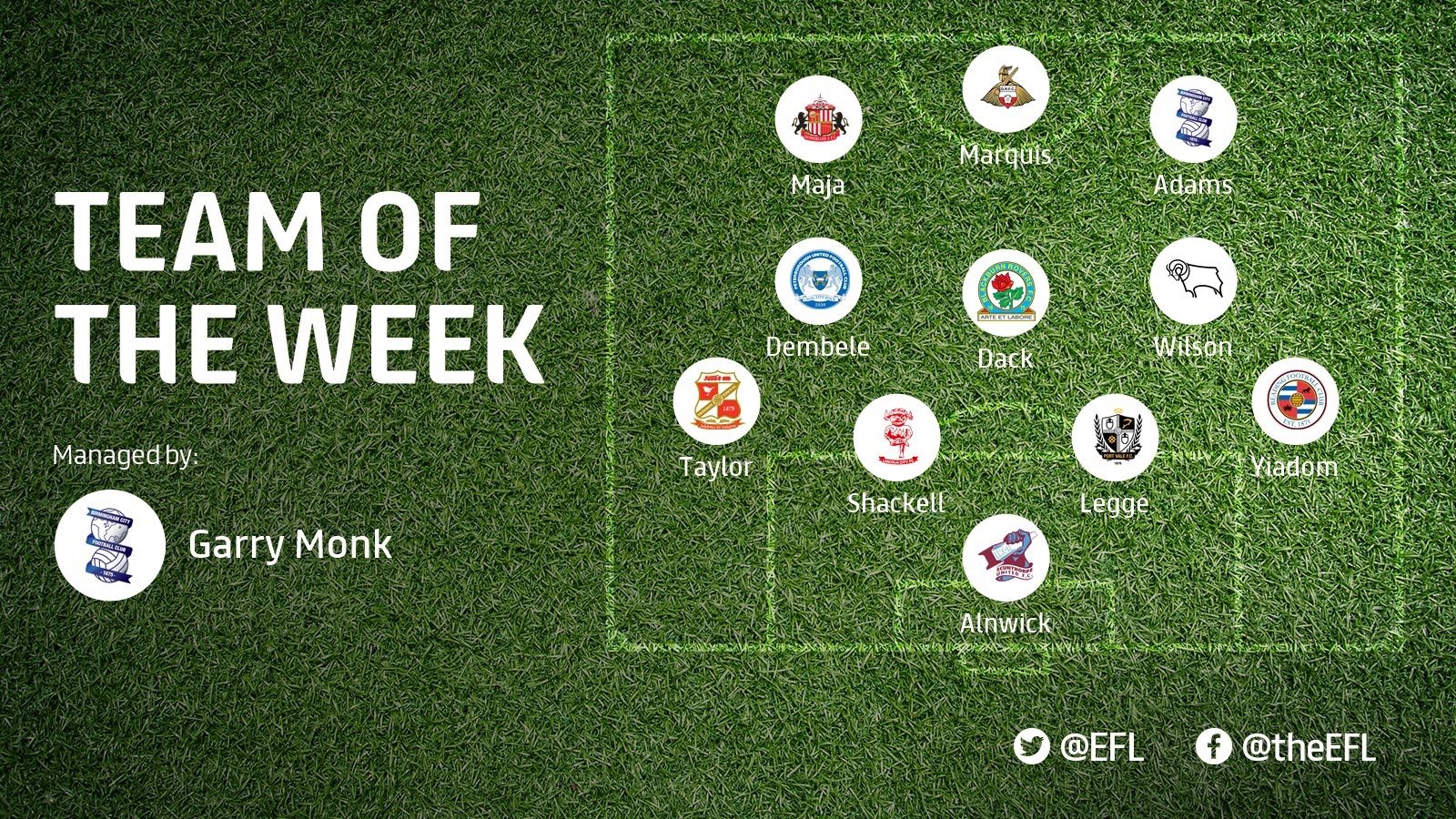