What lies ahead for dislodged Blues midfielder? – Opinion 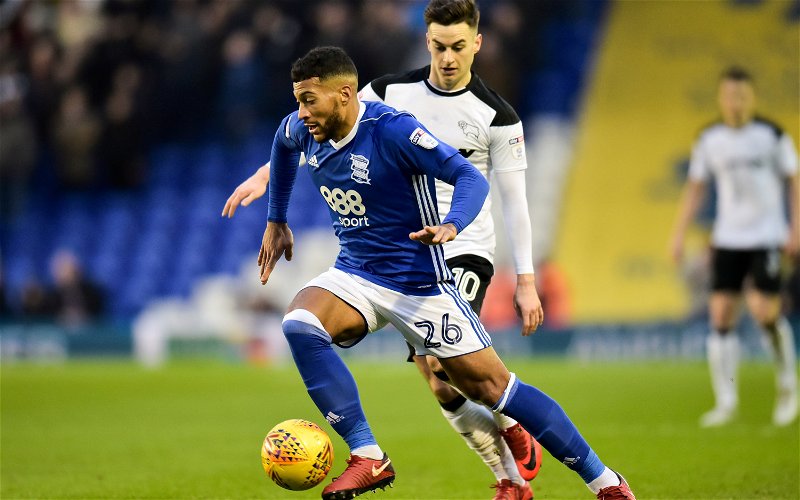 With the arrival of the largely impressive Ivan Sunjic, Dan Crowley and Francisco Vilalba at St Andrews this season, along with the breakthrough of youngster Jude Bellingham, it appears a once regular figure in City’s midfield may no longer be first choice.

28-year-old Davis has been with the Blues for five years now, playing nearly 200 games and being a reliable performer in various midfield roles throughout that time. Indeed, Davis started the season playing regularly this time around too. However, City’s current midfield quartet has a really nice balance to it, and with the potential to only get better. Therefore Davis may find himself second choice, though his versatility will aid his chances of regular game time, as will the system Pep Clotet is currently favouring.

As previously looked at, Clotet likes his midfield to play narrow, with full-backs providing the width. Davis can play anywhere across a tight midfield, though not with quite the same gusto as the aforementioned players currently included.

Crowley and Vilalba play as tucked in wingers, and though Davis can operate here, he doesn’t possess the same creativity, mobility and skill set as they do and would certainly be less effective in these roles.

Davis preferred position is in the centre. However, Croatian Ivan Sunjic has started very well at City and looks a class apart at Championship level. His starting place is surely a given, while talented youngster Jude Bellingham looks a good fit to play alongside Sunjic, gliding across the ground and with quick feet to trouble opponents. Again it’s difficult to see Davis dislodging either at present.

What the former Wolves man does offer though, is experience, reliability and versatility in all of these roles and his manager will surely value his ability to cover in these areas.

Would Davis be happy to play ‘second fiddle’ and sit on the bench at this point in his career though? He’s 28 now, supposedly around his playing peak and will surely want regular first-team football at this stage.

Of course, the Championship is a demanding league, and with injuries, suspensions, losses of form and changing tactical setups, Davis is likely to still get plenty of opportunities moving forward. Though whether he’s happy to take the risk, fight for a regular spot or feels his long-term future lies elsewhere remains to be seen.