“The team went to the pitch losing 1-0”: Karanka keen to fix losing mentality after shock loss 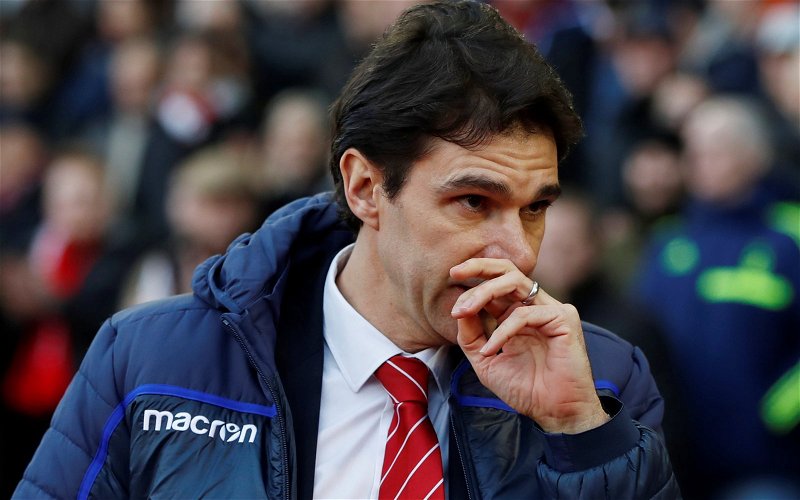 It’s not quite ‘reading the riot act’, but it’s pretty close to it all things considered.

And hopefully things can sort themselves out pretty soon, because our wait for a win is just getting longer and longer, and we need to get out of this slump pretty sharpish. Blues were dumped out of the League Cup yesterday by Cambridge United in a game that really didn’t offer much in terms of promise heading into the new season, especially off the back of a decent pre-season and the somewhat positive outlook.

Speaking after the game (via Birmingham Live), Blues boss Aitor Karanka was left in no doubt that things need to get better at St Andrew’s, and that he’s not strictly talking about the men on the pitch, but those in the dugout too:

“We need to do better, we need to improve and when I see ‘we’ I mean the coaching staff – not the players. We need to improve, we need to change the mentality or the feeling because I felt the team went to the pitch losing 1-0 and when we conceded that goal everyone was looking at the floor and thinking ‘another game we are going to lose”.

Well, now is as good a time as any to put those words into action.

Because with Brentford coming up next week, who are going to be smarting after the way their season ended and will be out for blood. So if we don’t start off on the right foot, not necessarily with a victory, but at the very least putting in a good showing, then you do start to wonder what kind of mental effect that will have on the team.

Something that by the sounds of it, Karanka is very much aware of given his choice of words, especially in that final sentence.

Well now I guess it’s time for him to put his money where his mouth is.