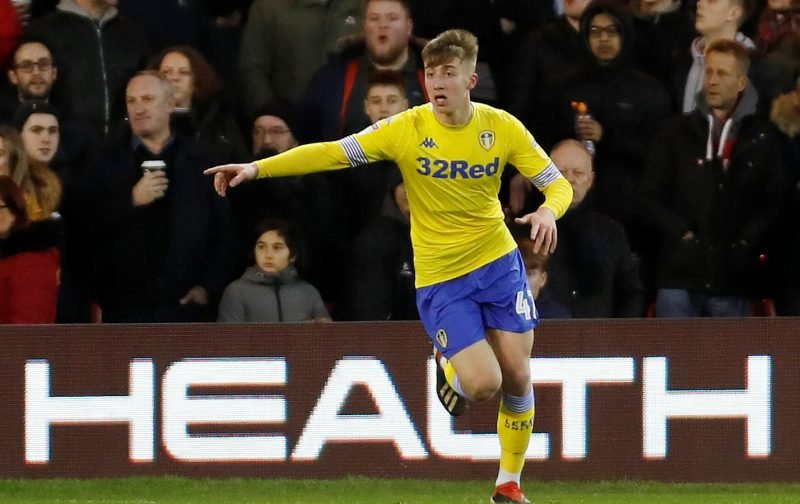 So it looks like we can put these rumours to bed once and for all.

Not that I think we were ever really in with a chance of signing him, especially after the business we have already done this window, and after Brian Dick had more or less confirmed it a couple of weeks ago. But it’s nice to have some form of closure on the matter, it just avoids needless chatter from fans suggesting we still have a chance.

The Tottenham winger spent last season on loan at Leeds United and Queens Park Rangers, and it was believed that another spell in the Championship was on the cards as the London side hoped to see him develop. Now though, according to a report from Football.London, it appears as if the 20-year-old is set to stay in North London, with Jose Mourinho apparently impressed with the progress that he has managed to make last season and in pre-season.

I spoke back in August when we were linked with him that I wouldn’t be totally against the idea of bringing him along if we could get some consistent minutes out of him, as I felt like he did have something to offer based on his brief appearances whilst he was at Leeds United.

So I’m a little bit disappointed to hear the news, but given the fact that we seem to be putting together a nice little group of wingers already with the likes of Jeremie Bela, Ivan Sanchez, Jonathan Leko and to an extent Dan Crowley, I’m not too sad over it.

What about you? Would you have liked to see Clarke at St Andrew’s?

One Reply to “Report: Blues’ chances of signing Premier League winger pretty much over”