“Going to prove a point”: Birmingham City loanee sends a strong message to his parent club 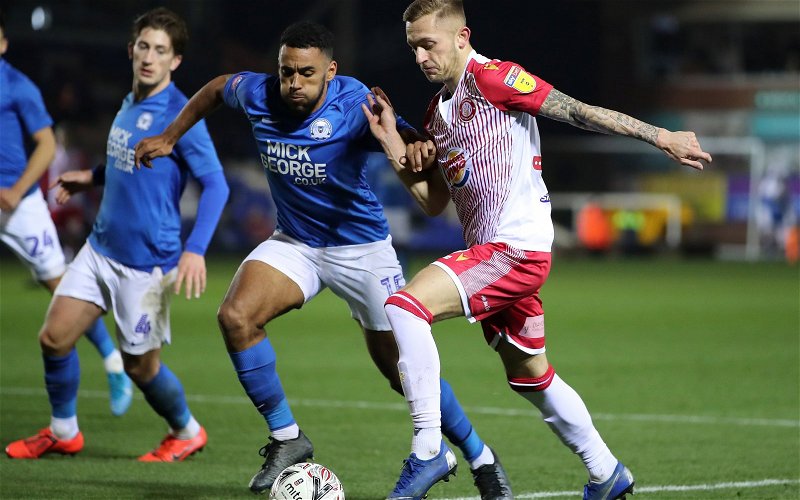 That seemed to be the message that Charlie Lakin wanted to send out when it came to his future at the club.

Having been on the edge of the first-team for most of his time at the club, making an appearance in the League Cup game against Cambridge United this season, he was loaned out late in the transfer window to Scottish club Ross County.

And speaking to The Ross-Shire Journal following his arrival at the Scottish Premiership side, the 21-year-old talked about what his aims are whilst north of the border, and used it to send a rather strong message to those in charge at St Andrew’s:

“Considering I thought I’d had such a good pre-season and started the first cup game, I thought it was going to be a good season for me. I didn’t think I’d be starting every game in the league.

I knew the manager would be bringing players in, but when he brought as many in as he did, it was disappointing for myself. I definitely have a point to prove to Birmingham. That’s what I aim to do – come here, help Ross County as much as I can and, by doing that, I’m going to prove a point to Birmingham.”

Will Charlie Lakin be a first-team regular next season? 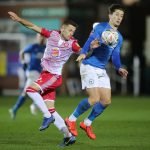 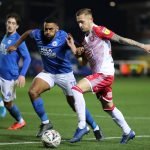 I can certainly get on board with that attitude, it shows that he’s more than willing to fight for his place and appears confident in his ability to play on a regular basis for a Championship side. And with Lukas Jutkiewicz certainly getting on in life at age 31 going on 32, there’s going to be a time where we have to replace him.

Will Lakin be the man to do that? Well let’s just wait and see what he can offer us in this season at Ross County, and then we’ll have a good idea of what his future with us holds.

What about you? What do you make of Lakin’s comments?