“Part of our history”: These Blues fans full of praise for “likeable nutter” former boss 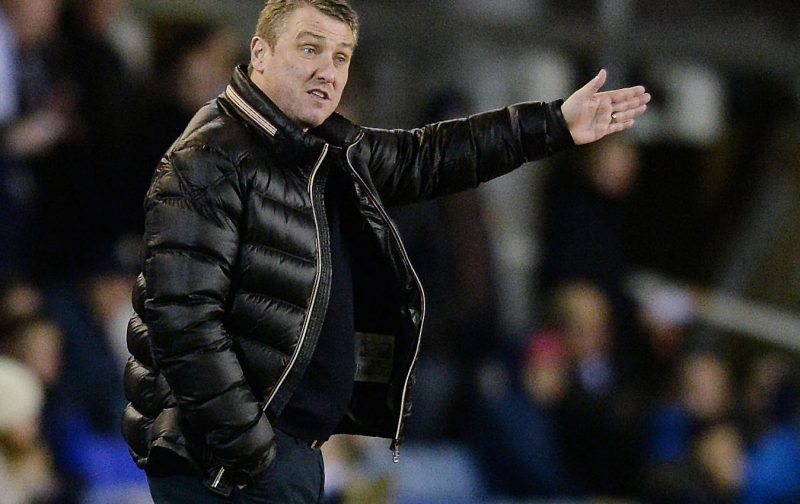 In what has become a bit of a trend among Birmingham City fans, they’ve had their chance to talk about one of their former managers.

This time it’s the turn of Lee Clark to come under the spotlight of the fans. Clark was in charge of the Blues for the best part of two-and-a-half-years, and saw them through a bit of a tumultuous time.

Speaking to Birmingham Live, Clark spoke about his experiences at St Andrew’s, everything from the financial troubles that the club found themselves in, with the additional chaos that went on above him regarding the owner, as well as that now famous day against Bolton Wanderers back in 2014.

So when the article came out, fans seemed to be more or less incredibly supportive of the 47-year-old, understanding that whilst his heart might have been in the right place, he just wasn’t cut out to take the reins at that time in their history.

Respect to Lee. Things could have gone better but us fans don’t always understand the pressures on bosses or the swingeing constraints they have to work to. I get honesty from this guy – can we say the same of Harry, etc?

He is part of our history and deserves respect for that. Guided us through a very difficult patch and still talks fondly. He couldn't of done anymore, but anyone that speaks like this about my club will have my support. KRO

If anything, he made transfer windows more entertaining. Decent bloke but not a great manager, mind you not many could have done a great job at the time

The bloke was mad, terrible at times with his decisions on the pitch and explanations off it, but he’s a likeable nutter

Easy to forget he had it worse than anyone, must have been so hard but my god he grafted to get a team that could perform on a pitch come match day. Passionate n loved the club n it’s fans. Good man lee !! Kro

Was Lee Clark a good manager for Birmingham City? 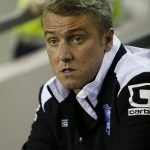 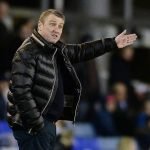 Given everything that went on around him, I think it’s fair to say his hands were tied for most of the time he was in the St Andrew’s dugout, so he does deserve a bit of credit for stopping them going into ‘armageddon’ as he called it.