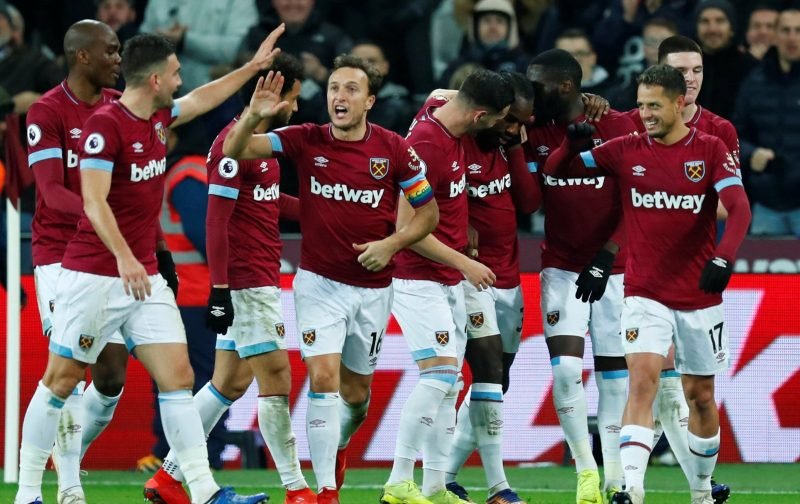 Garry Monk has got Birmingham City performing extremely well this season and the Blues are flying high in the Championship.

Currently sat ninth in the standings, four points behind the playoff spots, the next six weeks will be crucial as the Blues look to put together a fine run of form during the busy festive season – which could make or break their campaign.

A busy fixture list concludes in a month with a trip to tackle Premier League outfit West Ham in the FA Cup third round, where Birmingham will play against the Hammers at the London Stadium in what will be an intriguing tie.

West Ham will be the favourites for the game and supporters on social media have given their reaction to the draw, with the general consensus being that a tie with Birmingham is winnable and a good fixture for the Hammers.

We have gathered some of the reactions from West Ham fans below.

Love a game against Birmingham. Brings back good memories.

Ha ha Gold and Sullivan would love to get a win out of this one. I bet the Pardew shuffle would re-emerge if we did! pic.twitter.com/QcI7Pm9K48

Hoping for a good win with this one xx

‘Love that!’, ‘Magical’: These Birmingham fans are delighted with FA Cup draw