Opinion: Why Blues appointing recently sacked EFL boss would be a step forward 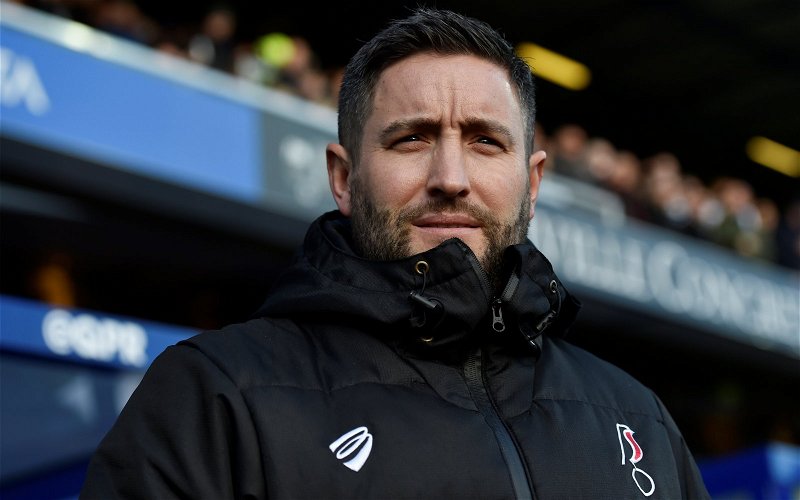 He would certainly be a step forward for us, the question is though would he be willing to take the step back and manage us?

That’s the question we need to ask ourselves when it comes to whether or not the Blues should be looking at bringing in former Bristol City boss Lee Johnson, after the 39-year-old was sacked on Saturday from the West Country outfit.

Earlier today I brought you news that there appears to be a bit of a split in the Blues fanbase when it comes to the idea of appointing him, and it makes some level of sense on the surface of it. As I said, Johnson’s managerial career can really be summed up in two sentences.

It’s been relatively successful, in that he has won more games than he has lost and his teams have scored more goals than they have conceded. However, his Bristol City teams have been known to collapse at the end of the season, never quite managing to get that sought after promotion.

And having been in management since 2013, he certainly has the experience part down when it comes to what Blues are reportedly looking for in the new boss, if not the promotion that they are after.

Would Lee Johnson be a good appointment for us to make? 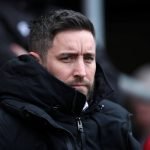 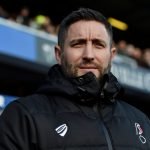 That being said, I think there would be some merit to bringing him in, he has proven in his time in the Championship that he can get a team high up the table without necessarily spending big, something he’d probably need to adhere to at St Andrew’s, and has the pedigree of producing some shock results which could lead to a few cup runs if we play our cards right.

Is he a manager that will more or less guarantee promotion like a Neil Warnock? No, but he’ll definitely be a manager who will have us in contention if he can bring the same magic over from the West Country to the West Midlands.

What about you? Would you be in favour of Blues bringing in Johnson as head coach?