Opinion: One thing that could give this man an advantage over other Blues candidates 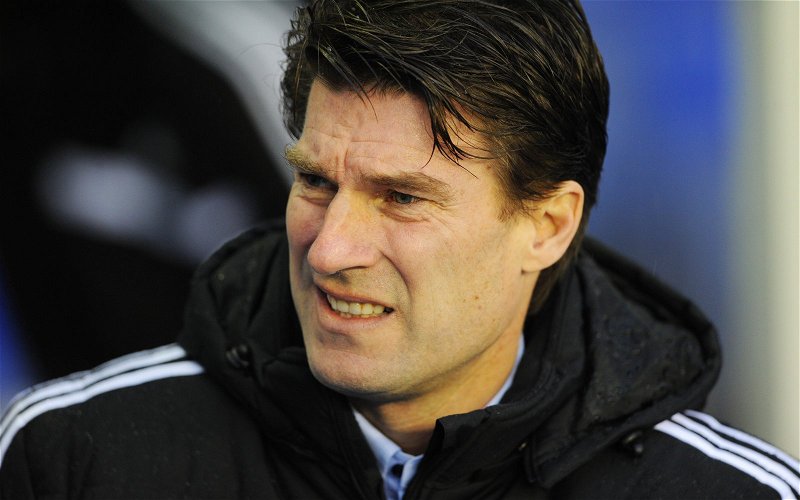 Whilst he might not exactly tick all the boxes that the club supposedly want, if all other options fail, then I don’t think he’d be a very bad alternative to go after.

After Pep Clotet announced his departure on Monday, speculation is underway as to who will be the lucky man to take over from the Spaniard, and one very interesting name is apparently set to be very high up on the list.

The Telegraph are reporting that former Swansea City boss Michael Laudrup is one of the names being considered to take over at St Andrew’s during the summer.

The former Real Madrid, Barcelona, Juventus and Ajax player’s first venture in English football was a bit of a mixed bag, leading Swansea to a League Cup title and 9th in the table during his first season in charge before being sacked in his second season after a string of poor results left them precariously above the drop zone.

So whilst he might not have that promotion in his resume that the club are supposedly looking for, if he can replicate that initial success that he had with Swansea, then that would at least be a major step forward for the club, whether or not it would be enough to make that step up to the promotion though is a different matter.

Would you take Laudrup at St Andrew's? 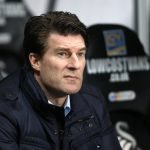 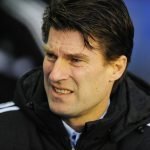 One major thing that would hold in his favour, and this is something I touched on recently when it comes to bridging the old era and the new era, is that Laudrup had his own ‘Spanish revolution’, which could offer up plenty of new opportunities for our strong Spanish contingent that have been pushed to one side by the club by sending them out on loan, as well as youngster Miguel Fernandez.

Is this the major thing that should be considered when and if he were to be offered the position? Of course not, but I don’t think something like that can be totally underestimated in how big it would be if he could work his magic again with those Spaniards.

What about you? Do you think lightning could strike twice when it comes to Laudrup in English football?