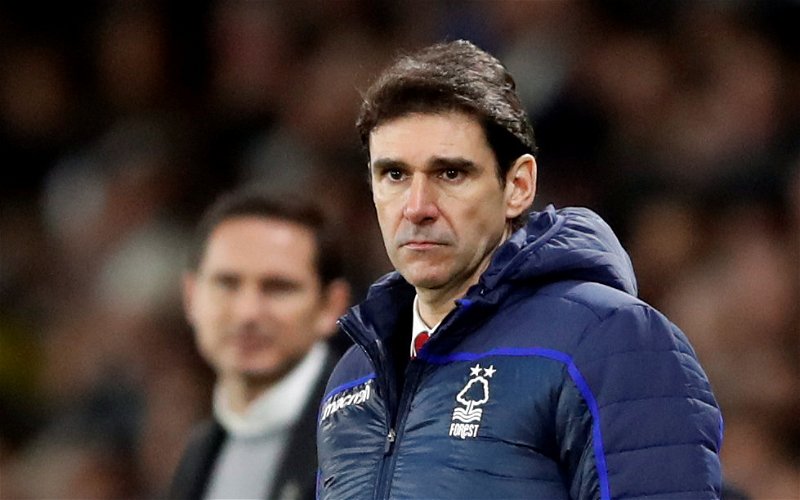 Well, it looks as if we’re getting somewhere.

He ticks all the boxes that the club are supposedly looking for, and with the contacts that he has at his disposal, then who knows what the future might hold when it comes to the kind of players we can attract (I mean, he managed to bring Victor Valdes to Middlesbrough, so anything can happen at this stage).

Numerous reports yesterday seemed to suggest that Blues were in the ‘advanced stages’ of bringing in former Middlesbrough and Nottingham Forrest head coach Aitor Karanka to fill the vacancy at St Andrew’s. The Spaniard has a very impressive record when it comes to his time in English football, winning 43% of his games, getting Middlesbrough promoted and Nottingham Forest up to 7th in the table before he left the City Ground.

But all this comes with a catch.

Whilst this record might seem impressive on the face of it, it is worth noting that a lot of that success came when money was heavily invested by this club’s respective boards. The season that Middlesbrough went up for instance, they spent in excess of £30m for it. And when he was with Forest, they spent roughly £25m in the process. 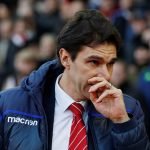 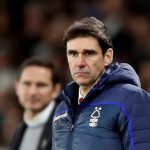 Given Blues’ relative reluctance to spend over the years, it’s hard to know if he’ll be able to pull off the same feat without getting an enormous injection of cash to help him out. And whilst the funds from the sale of Jude Bellingham might provide some relief, it might take a little bit more than that to turn this squad around after the season we’ve been through.

What about you? What do you make of this news surrounding Karanka? Do you think he’ll be able to work the magic with Blues without the same levels of financial backing he received elsewhere?