Maddison ideal for getting Blues back on track 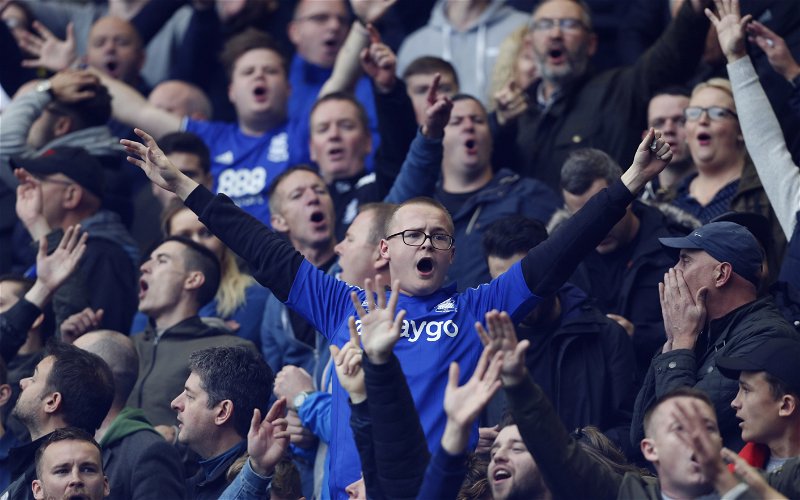 Birmingham City are no different to most clubs when it comes to transfer windows.

Players coming and going are banded around like confetti. Actual reality is not on the agenda, very little materialises. However, yesterday’s suggestion that Marcus Maddison of Peterborough was a target and a serious one at that, certainly caught my attention.

This player is more than decent and can add an edge to our team. Not a squad player but an actual starter. Maddison is a player I have followed over a few seasons and have always felt his directness and toughness is just the attributes required for B9.

This more than passing interest by Blues must end up as a concrete signing, not necessarily for this campaign, but for the serious stuff starting next season. My immediate thoughts turn to Bellingham who would certainly benefit by the presence of Maddison, who would take the rough and create an attacking option. Apart from this player there really is nothing worth mentioning that would change our season, and that includes the goalkeeping position.

Again that is best left until the summer. With the Spanish samplers slowly departing in the form of Medina and the expected Villalba, normality is slowly being restored. Add Maddison to Davis, Gardner and the fans favourite Keifenbeld and the true Bluenose backbone begins to resurrect. Certainly not a backward step, more of a sensible approach to life in the Championship for a team that wants a genuine chance of breaking into a top six position.