Ipswich Town dealt with injury blow ahead of Blues clash 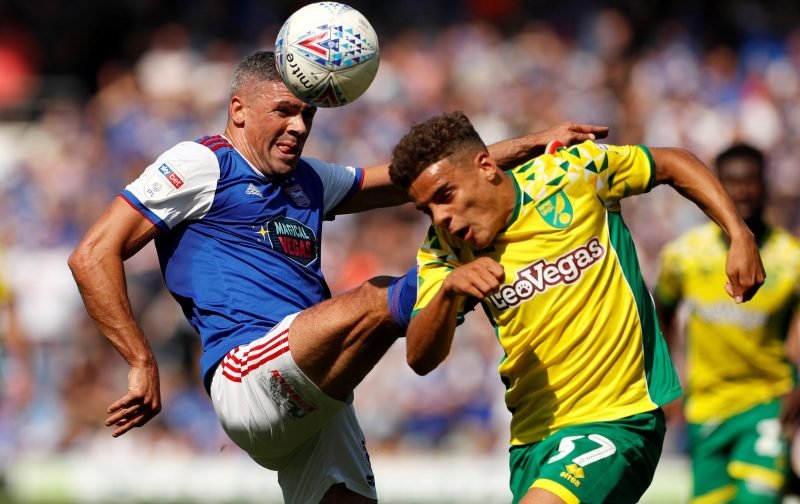 Ipswich Town have been dealt a huge injury blow ahead of their clash with Birmingham City on Saturday, as striker Jonathan Walters has been ruled out for six months with an achilles injury.

The 35-year-old limped off with the injury in the second-half of Ipswich’s 0-0 draw against Bolton Wanderers last Saturday.

Walters had a scan after the game at the weekend and then saw a specialist in London earlier today, where he found out he had a partial rupture of his achilles.

The Republic of Ireland international has appeared three times for the Tractor Boys since re-joining the club for a second spell at the end of August on a loan deal from Burnley.

Walters will be a massive miss for Paul Hurst’s men, with the striker providing top-flight experience in quite a young squad. Also, given the style of striker he is, he can be the type to ruffle a few defensive feathers with his physical approach and could’ve caused one or two problems for the Blues defence on Saturday.