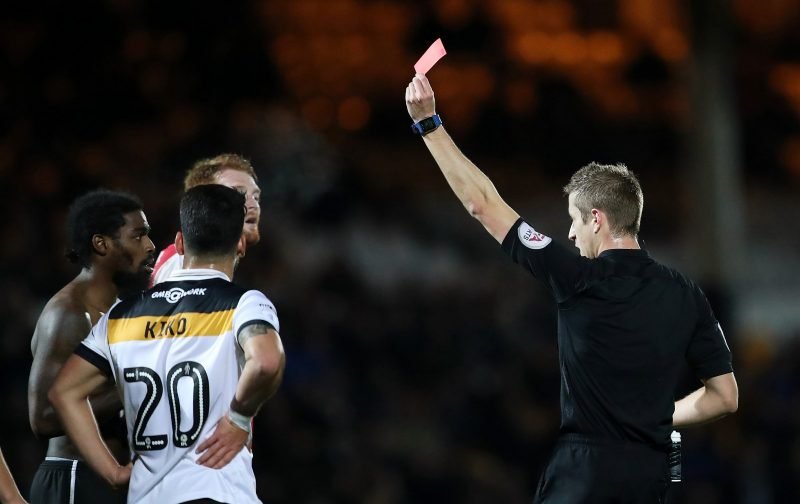 John Brooks has been appointed as the man to take charge of Birmingham City’s home clash with Ipswich Town this weekend.

Brooks got promoted from National League duty to the Football League in 2016 where he began by taking charge of Blackpool’s 2-0 victory over Exeter City in League Two. This came after his appearance as an assistant for the 2016 FA Cup final between Manchester United and Crystal Palace.

The Leicestershire born referee has never taken charge of a Birmingham City fixture but was the fourth official during two 3-1 results, the first our dismal defeat to Brentford, the second being last season’s victory over relegated Sunderland.

Brooks has taken charge of five Championship fixtures this season, dishing out 26 yellow cards, one red (Ashley Williams – Stoke 0-3 Wigan Athletic) and two penalties. Interestingly, the red card and penalties were all given against the home team.

He will be assisted by Akil Howson and Adam Crysell with Darren Drysdale the man attempting to keep the peace between Garry Monk and Paul Hurst.