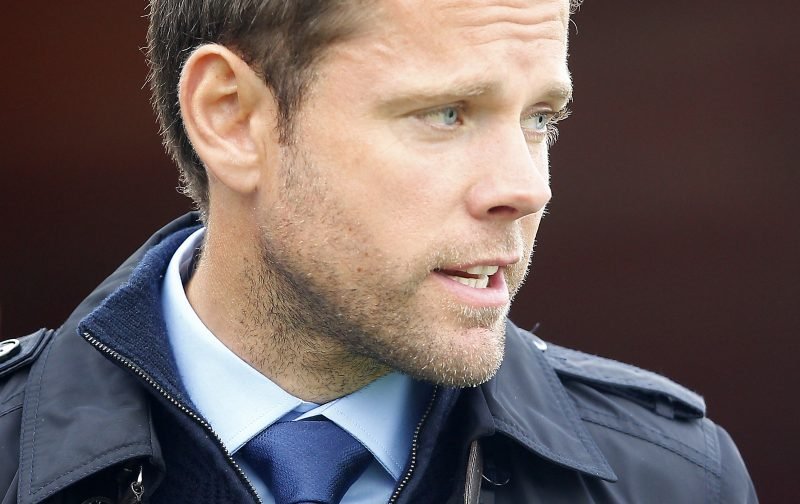 Birmingham City have this evening confirmed the appointment of manager Garry Monk and his backroom staff, made up of Pep Clotet, James Beattie and Darryl Flahavan.

The 38-year-old joins the club on a three-and-a-half year deal after a fairly successful spell with promotion chasing Middlesbrough earlier in the season, only for his time at the Riverside to be cut short with Tony Pulis brought in soon after his departure.

Since his dismissal, Monk has been out of the game but now he is back with a point to prove.

I know it is a sore subject bringing up former manager Gary Rowett but he, like Monk, came to the club with a point to prove.

He (Rowett), was a young manager looking to prove themselves at this level (yes I know Monk has already done it with Boro and Leeds United but go with me here!).

Monk wants to prove people wrong and he has come to Blues looking to do that.

At the start of the 2017/18 Sky Bet Championship season, Birmingham City fans were filled with optimism but that was slowly sapped out of them by the board and their dreadful appointment of Steve Cotterill, a man who was sacked after a fifth straight defeat on Saturday afternoon, this time at the hands of Nottingham Forest.

I thoroughly believe that Monk can bring that optimism that us fans had at the start of the season back into the team.

Okay, he may not get the results straight away but already you can see the excitement around the club again.

Now all we have to do is show Monk why Birmingham City is such a great football club!

COME ON YOU BLUES!!