Clock ticking and who will enjoy the Sunday roast more 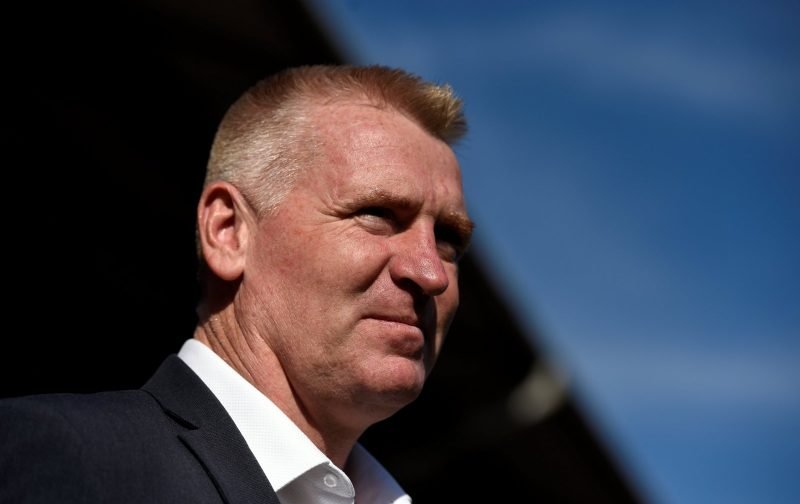 With the clock ticking ahead of the Aston Villa v Birmingham City derby clash, nerves are beginning to tingle a bit, so which set of supporters will end up enjoying their Sunday roast more?

Whatever has happened in games in the past and irrespective of the fulltime results, the next one has always been the ‘most important’.

‘How do you explain a Villa-Blues Derby?’

You simply cannot, as emotions run wild with the victors in much more than seventh heaven and the losers sinking into oblivion.

Who will win on Sunday and which player shall emerge the hero?

Perhaps Che Adams or Tammy Abraham, or maybe Lee Camp keeping out a penalty in the last minute. This game is like no other with much more than points at stake. By the time the final whistle is blown the Sunday lunch will be getting a little over-cooked.

Question is ‘who has the stomach for it’.

On the actual game itself, history tells us not to expect a classic or sublime skill from the players. Controversial games like Savage/Dublingate and Encklemangate stick in supporters’ minds forever, sometimes for the wrong reasons.

Sunday’s game takes on a totally different scenario with both managers relatively low
profile compared to recent seasons with Bruce and Redknapp.

Who will be the better equipped or the best tactically – only Sunday’s post-match will tell us.

What we do know at this precise time is that this game is not about points but more about personal pride. Supporters of the victors will grow that extra couple of inches.