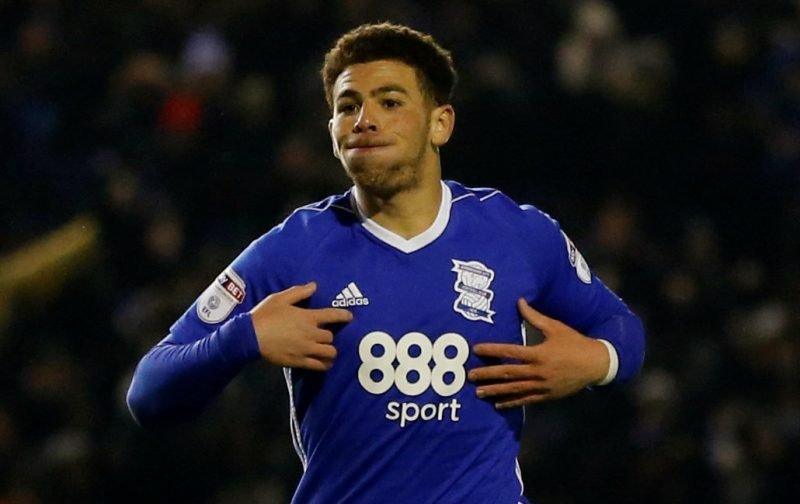 Without a doubt the stance taken by the club regarding Che Adams is wonderful.

Every notable bluenose must have watched every ticking minute leading up to 11pm last night with trepidation. We have always feared the worst but hoped for the best with past years damaging our trust-thanks to Pannu, days when family silver was sold in a heartbeat.

Adams may eventually be sold and we all can accept that, unless of course, we find an unexpected route to the Premiership this season. No doubt in my mind that our astute manager has had a major say in the current situation regarding Adams which I would imagine have been so different had a Cotterill or similar been in charge. We move on now with confidence and determination into the final seventeen games, strengthened by the return of Vassell and Davis, plus Mbati.

Garry Monk knows this tight-knit squad and its limitations, but he also knows its qualities and what it can achieve. With Solomon-Otabor and Bogle out of the picture, it will be interesting as to how he sees his players approaching the rest of the campaign. My bet is that Monk will reflect on what other Championship sides bought yesterday such as Forest, Villa and Sheffield United and not be too concerned. In fact he may well have a smile on his face when he looks across the pitches at Wast Hills and sees two ‘new additions’ in the priceless form of Vassell and David Davis.