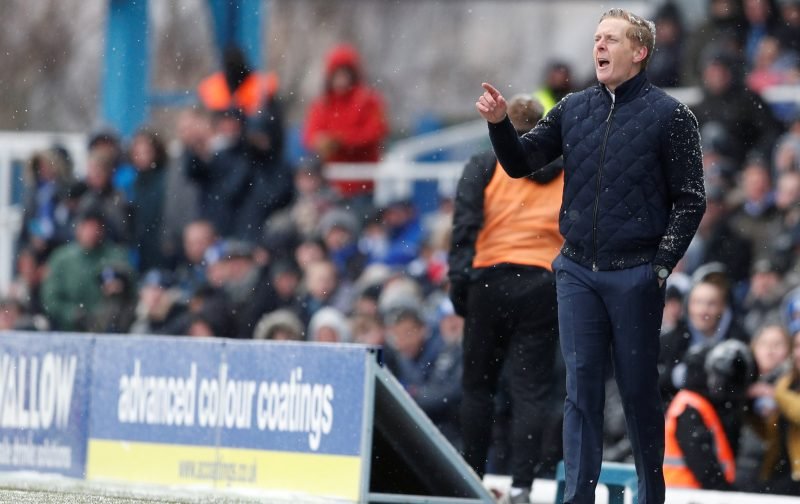 Gazzette Live are reporting that Middlesbrough have filed legal action against both the club and a number of Garry Monk’s backroom staff.

The Blues boss is not involved directly as he was sacked by Boro and his contractual obligations are null and void. However, his four-man team of James Beattie, Sean Rush, Darryl Flahavan and Ryan Needs are under scrutiny.

It centres around how they left the Teessiders and moved to St Andrews in March. So here are a few facts about the case:

1) What Do Middlesbrough Want?

Boro want an injunction against the four staff members in question until December 28th, 2018, and are demanding compensation from Birmingham City Football Club. Their reasoning is based on the wording in their former employees’ contracts.

Unlike Monk, they were not fired and were put on gardening leave. Their contracts state they can’t work together and/or with the former Boro boss until the end of the year. However, they then resigned from their posts and made the move to work together again at the Blues.

2) Should We Be Worried?

I won’t go into detail, but the Gazzette Live report indicates what the defence will be from the backroom staff. The contracts conditions are unenforceable and unreasonable, and the four coaches shouldn’t be obligated to abide by them.

The coaches’ lawyer Adam Solomon QC told the court that the restrictions imposed in their Boro contract’s were “woefully wide and unreasonable.” Whether that will be enough for the judge to come down on their side, we shall see.

3) When will the trial happen?

A four-day trial will happen somewhere between June 22nd and July 5th. Mr Justice Warby wanted it to happen before the end of the transfer window on August 9th. This is because part of Boro’s argument is that the continued presence of these four men on the Blues’ backroom staff could affect their own transfer business.

They believe Monk’s team are aware of who Middlesbrough will be targeting this summer, and they fear we could poach some of their young players.

I won’t presume to make my own judgement on this complicated legal case, but it’s clear the debate will centre around whether the contract conditions that Middlesbrough gave Monk’s backroom staff were reasonable and/or enforceable.

I’m not sure if other coaches have had similar conditions and clauses inserted in their contracts before, but in football, managers and coaches move around all the time.

There are a number of cases where managers and backroom teams come up against their old clubs within the same year, and this doesn’t seem any different. However, without knowing much about contract law, it’s hard to know what the outcome could be.