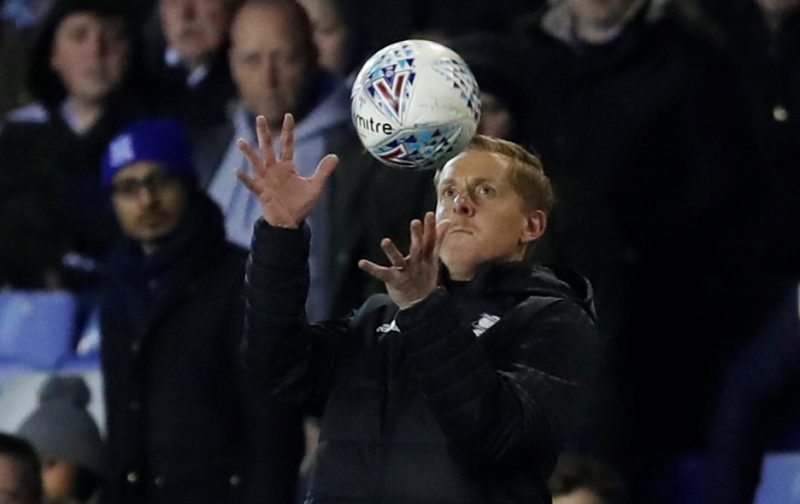 Middlesbrough are suing the club, along with four of Garry Monk’s backroom staff James Beattie, Darryl Flahavan, Sean Rush and Ryan Needs, according to Gazzette Live.

The four coaches were put on gardening leave by Boro, but they then resigned to move to St Andrews.

On Twitter, fans are finding the whole situation a bit ridiculous:

Wasn't complaining when they took the 3 points off us.

They wasn't moaning when they bit us tho!!

If they were so desperate for him not to work elsewhere, perhaps they shouldn't have fired him…

I’m suing my kids for stealing my sanity?!

So #Boro fear that relegation threatened & broke #bcfc will nick players players who they pay low wages too. Never heard of sacking a manager & then preventing him from working with his coaches for a period of time. pic.twitter.com/rESztJwvCH

Boro are scared of the blues pass it on #bcfc https://t.co/e3BKRDFKCG

According to Middlesbrough’s lawyers, the four staff members shouldn’t have been allowed back to work at another club until December 28th 2018. Much of their concern surrounds the fact that the coaches have inside knowledge about the Teesiders.

They possess information on player recruitment, youth players and other potentially sensitive information that Boro say we can take advantage of because we are in the same league.

I’m not a legal expert so I won’t go into the details of contract law but it’s a strange situation, to say the least. It’s not unusual for a manager and his staff to manage two different clubs in the same league during the same season. We’ll just have to see how this pans out.