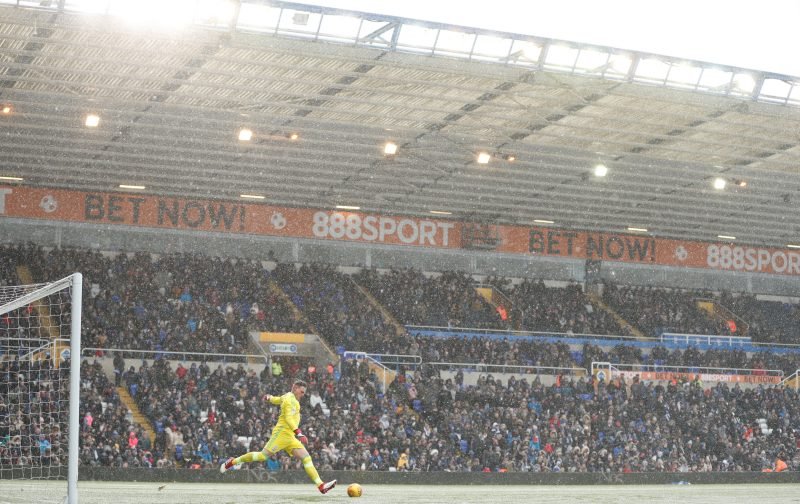 The start of the new season is just 17 days away. Considering the lack of new recruits, it’s probably coming a bit too soon for Garry Monk and his staff.

However, fans on Twitter are very excited about the approaching campaign, with some supporters reminiscing about the triumphs and travails of last season.

One game stood out for some, the snow-covered St Andrews as we ran out 3-0 winners against Hull City in March:

Not long until the start of the season. Make sure you enjoy those early games in the hot August sunshine. Remember Blues v Hull in March? ⛄️#BCFC pic.twitter.com/JwtfFW6j47

This has just made me so excited for the season!

What a game though eh?

One of the best games I’ve been to at blues. Played brilliantly and im still staggered it didn’t get abandoned.

I preferred those snowy games. Loved that game against Hull and the atmosphere.

In my 11 years following blues that was one of my favourite home games, something so great about snow at st andrews????

I’m in two minds about the upcoming season, to be honest. One the one hand, I am confident that under Garry Monk we’ll have a much better campaign no matter who we put out on the pitch.

However, on the other hand, the lack of transfer activity is a major worry, and there is a danger we’ll be going in underpowered for the first encounter against Norwich on 4th August.

A lot can happen in a few weeks though so I’ve got my fingers crossed that there will be some movement on the transfer front before we kick-off our first game.