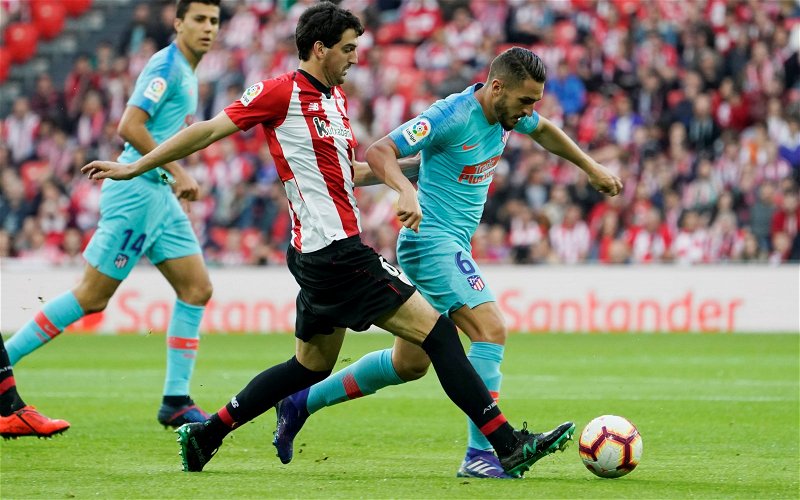 Easing him in slowly.

That appears to be the method that Aitor Karanka is going to use when it comes to the injury status of new signing Mikel San Jose. The 31-year-old arrived last week to some pretty impressive fanfare from those outside the club, but as yet he’s yet to pull on a Blues shirt in anger.

And according to Karanka, it could be a while before he gets given that chance. Giving an update on the Spaniard’s fitness, Karanka said the following:

“We have one week after this game, then another two weeks to work. So he is going to have at least three weeks, almost a pre-season, working with us. That’s going to be perfect for everybody.

If I can use him on Saturday I will use him for sure and if he is fit for the following Saturday [Sunday] and I think it is going to be good for the team I will use him.”

With the international break coming up after this weekend’s games against Stoke City, this would be the perfect time for him for him to get himself fully integrated into the side. I don’t expect many Blues players to be taken away for international duty, so he should be able to have a good long spell training with the team to get used to things and how his teammates click.

I said when we were first linked with him that he could prove to be something of the answer to our prayers if he can solidify the midfield a little bit more and add some protection to the backline, and whilst we’ve made a good start to that this season by only conceding one goal in three league games (and that was a penalty), that little bit extra should put us in good stead moving forward for the rest of the season.

What about you? Will you be excited to see San Jose in action?