“Pathetic”, “in his head”: These Blues fans don’t hold back after comments by former boss 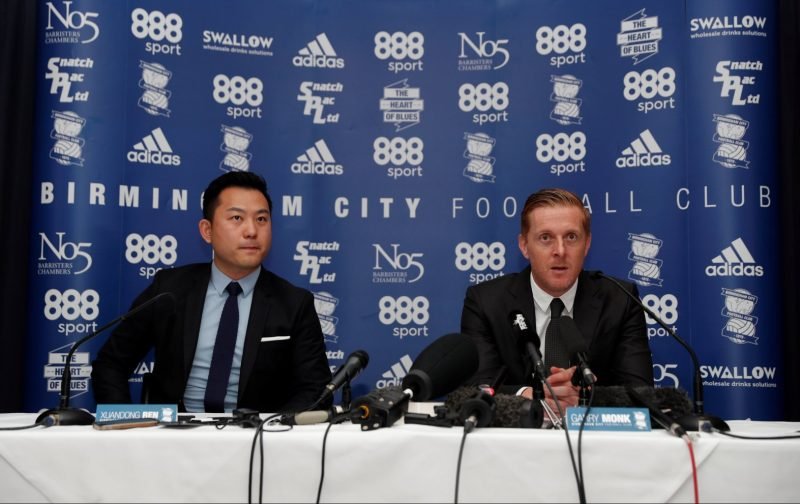 Well that’s one way to burn bridges with your former club.

Not only that, I think he’ll have done the same with a number of the supporters as well, which given how highly they’ve spoken about him in the past, isn’t exactly the best way to keep yourself in their good books.

Sheffield United boss Garry Monk was sacked by Birmingham City in the summer, and speaking in his press conference ahead of tonight’s game, he wasn’t entirely complimentary about the man who replaced him in the dugout at St Andrew’s, Pep Clotet:

“You live and learn. Unfortunately, I didn’t listen to a lot of people in football circles who warned me about him. That’s an error of judgement from myself. I don’t speak with him. What’s most important to me when I’m assembling a staff is to give them an opportunity and show them complete trust, and that they repay that trust. Sadly not everyone has that character. Some choose to pursue their own opportunities in the worst possible way.”

Quite what Monk was referring to, we may never know until (and if) autobiographies ever come out about from either of the men involved, but one thing is for certain, it should lead to a feisty affair on the touchline tonight between the two men. And Blues fans were not willing to take those comments lying down, as they responded to Monk’s words with visceral anger towards the former boss, with one using it as a chance to throw their support behind Clotet.

Why Garry, why? A large majority of fans still held you in high esteem. I Probably not the case now. Whatever the beef between you pair or the club in general, keep it private.

I think hes just lost any last bluenose who held him in any sort of high regard. What a pathetic way to react, hes obviously bitter still ,who blames him this is a great club #kro #bcfc

Classless from Monk.
I assume he believes Pep stabbed him in the back to oust him so Pep could get job.
I'd also imagine Pep's title has something to do with compensation to Monk, and so cannot call him Manager until its resolved.
Funny old game ain't it.
Only at Blues#BCFC #KRO

Brilliant…Pep's already in his head. I liked Monk tbf but lots of the football is significantly better under Pep and that's without Che Adam's up front. Take his 20+ goals out of last season's squad and Monk wouldve been screwed. KRO…IN PEP WE TRUST!

What’s he won in his successful managerial career https://t.co/88rAHa2szJ dare he slate an opposition manager.Bringing the game into disrepute and slander springs to mind #KRO

Have these comments affected your view of Monk? 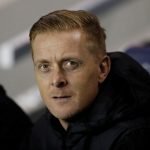 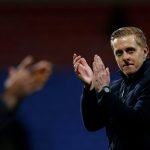 Perhaps Monk should have just kept his mouth shut on this occasion.