Opinion: Statistics show that the Blues need to address this position in the summer 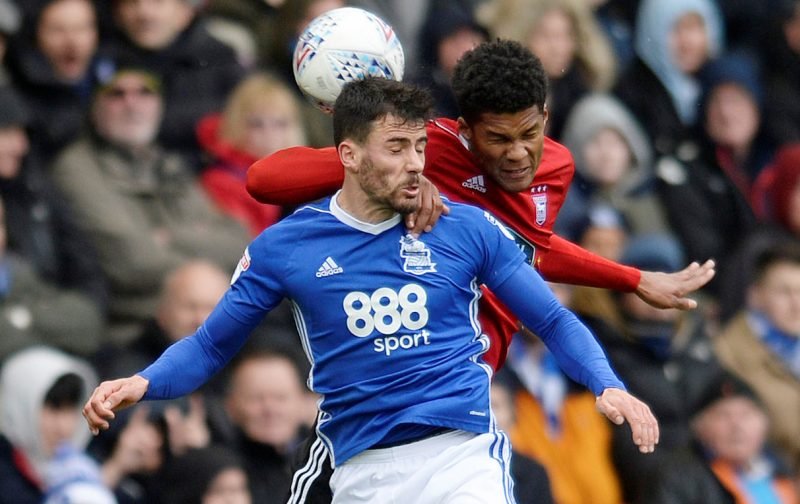 You don’t realise what you’ve got until it’s gone.

And whilst he’s not gone yet, the club do still need to be getting some things in place, because the current backup option we have right now isn’t exactly going to be pulling up many trees.

Maxime Colin has been a pretty much ever-present in the side this season, with the exception of a two-game spell back in August, he has played every minute of every league game, as well as in three of our five cup games this year.

And with that comes a little bit of complacency. We’ve gotten used to the idea that Colin will be the right-back on a weekly basis. But as the injuries to Maikel Kieftenbeld and then Josh McEachran showed us, you can be without someone for a very long time, and we’ve been quite lucky that we haven’t been without him for a long stretch.

Do the club need to bring in another right-back to compete with/backup Colin? 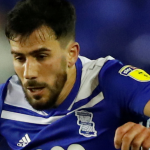 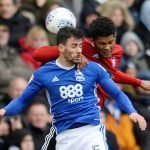 The player who’s been used to filling in for him in that role this year has been Wes Harding, but if you take a look at the numbers, you can see that the drop off from one to the other is significant, particularly when it comes to the offensive side of the game.

So whilst we’re lucky that things haven’t gotten too bad for the club in that area, it is something that the club needs to address in the summer, because the backup option right now isn’t really up to scratch. And if we find ourselves without Colin for a long time in the near future, or indeed just to rest him in the odd cup game, we could be in deep trouble indeed.

One Reply to “Opinion: Statistics show that the Blues need to address this position in the summer”