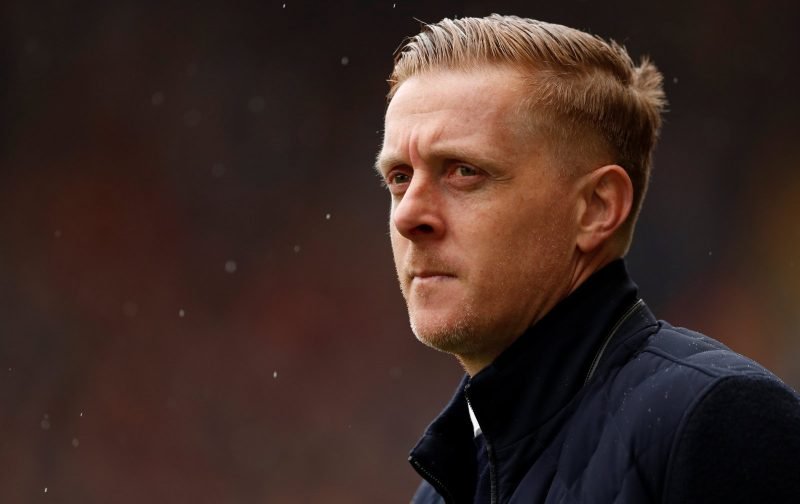 Whatever goes on with Garry Monk and our squad behind closed doors deserves bottling and selling at an enormous price.

Quite simply this manager has, so far, under very tight restrictions, produced results that have defied normal logic.

Yesterday’s win at Wigan was as clinical as you can get albeit again having low possession. It matters not in our world. Team spirit, player bonding etc is what fans trot out on a regular basis, but this, in my opinion, is only a fraction of the case.

Garry Monk is the one and only reason, with of course his assistants Beattie and Clotet. Quiet and modest Monk may appear but behind that fence must be a ruthless determination to get average players to perform way above their station. Not only that but to get them believe that they are good. Most of these players were shot to pieces in terms of confidence under Cotterill and Zola, underlining their reluctance to elevate themselves to some level of decency.

Today we witness a strike force and two wing men who we wouldn’t swap for any other in this division. Back four who we trust and a midfield that will be a real strength when Davis returns. Even goalkeeper Camp is beginning to blossom under Monk. What was once thought of as a real set back at the start of the season with the embargo kicking in has completely reversed itself by the close knit mentality of the thinnest of squads, resulting in a tantalising sniff of a playoff spot.

Heaven knows what we will be feeling should Stoke leave pointless on Boxing Day. Again I go back to the Monk impact and his ability to get the players to believe in themselves which in turn has spilled over to us fans, who enter the festive games in good spirits and a new belief in our club thanks to the excellent direction of the man we so admire.