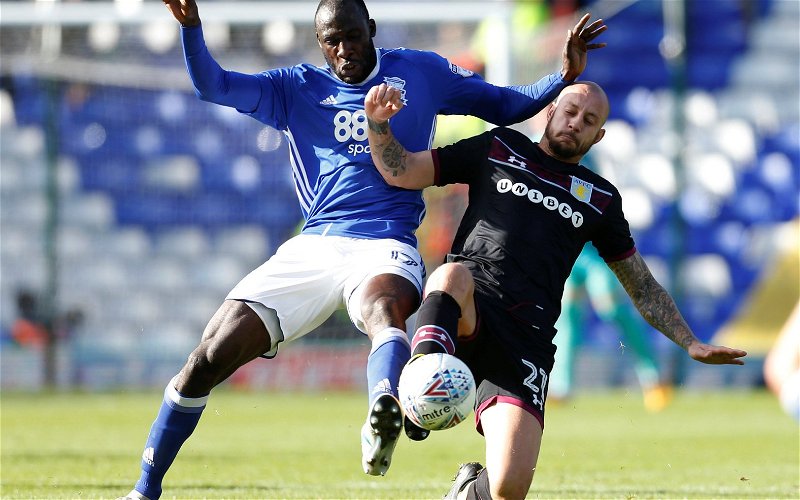 These Blues fans had a pretty unanimous response when asked about the life and times of a former member of the Blues.

I think this is a pretty damning indictment don’t you?

BirminghamLive recently posted an article in which they kept track of what Cheikh Ndoye was doing with his career right now after being released from the club last summer, as well as looking back at his time in B9.

Was Ndoye really that bad? 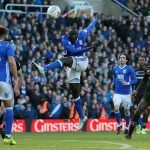 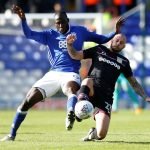 And afterward they asked fans on Twitter what they thought of his time at St Andrew’s and whether or not fans rated him. Well it turns out they certainly did not rate him, as he came in for a torrent of criticism from supporters, with some of them even going so far as to say that he may have been one of the worst players to play for the club.

You know when your scrape the bottom of the barrell so much that you start to see the floor…?

Got to be one of the worst signings ever.

His best performance was grabbing J Terry round the throat

Don't be daft, no-one did

Absolutely not worse signing ever! Like a walking fridge #KRO

Which might be going a little bit too far, I mean, did they ever see Peter Ramage play? If they did they might want to think twice about that.