Jack Marriott – Will Blues be priced out of a move for the Posh striker? 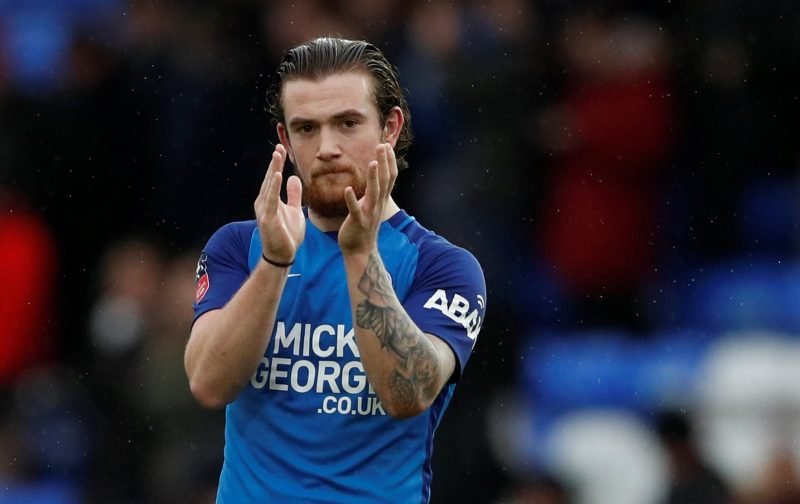 Peterborough United striker Jack Marriott has been heavily linked with a move away this summer following a prolific campaign with Posh. He notched up an impressive 33 goals in all competitions last season and Peterborough are rumoured to be looking to cash in after failing to gain promotion.

Birmingham City have been linked Marriott since January along with other teams such as Aston Villa, Bristol City, Nottingham Forest and Leeds United. The touted asking price has been rumoured to be around £4-6m, so it would be an expensive deal for any club to pursue considering he has only proved his goal scoring ability it in the lower leagues.

Interestingly for Blues fans though, Marriott was the strike partner of Isaac Vassell which could play a factor if Blues were to pursue this deal. Blues have been without a consistent goal scorer for a number of years and Marriott has been touted as the suitable candidate for the role.

The main issue for Blues would be where we lie in regard to FFP restrictions. As any move for Marriott would prove to be expensive its likely Blues wouldn’t be able to make a play until they have confirmed the sales of a number of high earners at the club.

Following Peterborough’s purchase of Matt Godden, it adds up like a replacement for the likely departure of Marriott. With Leeds looking highly likely to confirm the capture of Abel Hernandez it is unlikely that they will be looking to bring in Marriott too. Villa may be priced out of the move considering their perilous financial situation, leaving Blues, Forest and Bristol City.

The bookies rank Forest as favourites for his signature with Bristol narrowly behind. It remains to be seen if Blues can tussle and compete financially for a deal that may well be too rich.

Blues fans, would you be excited if the club signing Jack Marriott? Let us know in the comment section down below!