“Hopefully he will be in the squad”: Karanka provides crucial update on key Blue ahead of Brentford clash 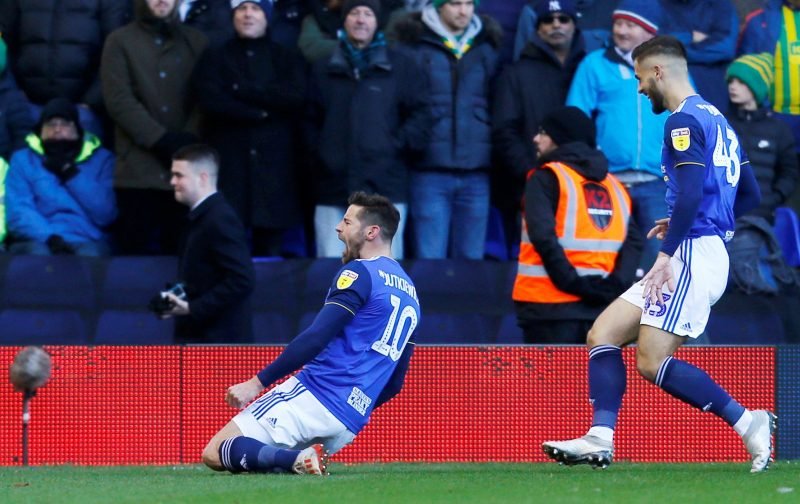 It’s positive news for sure.

But it’s still not the news we’d ideally want to be hearing, especially given how much we want to get things off on the right foot and try to end our bad run of form (that stretched back to February) as soon as possible.

Speaking in his press conference ahead of our opening game of the Championship season, Blues boss Aitor Karanka spoke about the injury status of our top scorer from last season, and the man whose impact would arguably be missed the most of any player in the side, Lukas Jutkiewicz.

💬 AK: "Jukey is doing well, he is taking part in some of the training sessions with the team. I don’t know if he will be ready to start, but hopefully he will be in the squad. I will have a chat with him and the medical staff, see how he is." pic.twitter.com/m6sJRxxLbH

By the sounds of it, he’s not going to start, which is the obvious position to take given the situation. The question then becomes, do you keep him out of the team completely? Or do you keep him on the bench and hold him back ‘in case of an emergency’?

I’ve spoken before about how important that centre forward spot is for Blues, and if the club are going to solely be relying on Jutkiewicz this season (judging by their lack of activity so far), then it’s important that the club don’t risk any further damage.

What about you? Would you keep Jutkiewicz on the bench for this game? Or leave him out completely?

2 Replies to ““Hopefully he will be in the squad”: Karanka provides crucial update on key Blue ahead of Brentford clash”