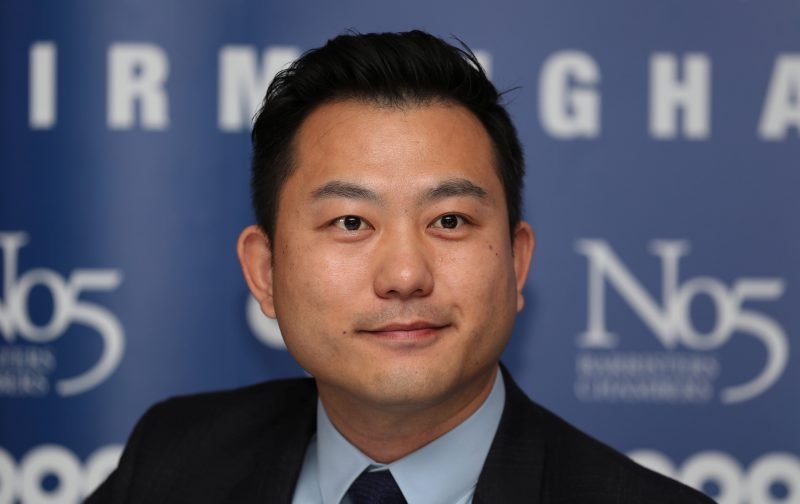 Daniel Ivery’s report on the transfer embargo was confirmed when the club finally made a statement on the EFL ban yesterday.

The blogger has now called on the chief executive Xuandong Ren to resign due to the poor handling of the club’s affairs during the past couple of months:

Fans on Twitter were mostly behind Ivery in wanting Ren to leave:

Totally agree that he has to go but will his bosses in HK have the wherewithall to do it. Have they woken up to the complete balls up that Dong has made. Something needs to happen and quickly.

Utterly damning. It's one thing to gamble the club's future on Redknapp taking us up (!) but to then go ahead with a signing *knowing* it would quite likely be well out of limits and thus incur the wrath of the authorities is sheer incompetence. He has to go.

He's a horrible yes man, continually trying to save his own job. I'm not sure what's worse, the missmanagement or the fact that he thinks he can get away with it. Is there no way to contact those above him?

Remember, this is DAN's OPINION. Until there are facts we should take his opinion on board but not make assumptions that everything is fact #KRO

It’s clearly affecting his decision making as well . I guess this is why he gambled on a fee for stockdale but Leeds pulled out due to the overall package of fee plus wages , in reality he should of gone for free at least his wages would be off the books.

I thought he was on his last legs when he had to sack Cotterill?

The decision to give the unemployed Steve Cotterill a three year contract was also a decision of his I presume?

Any worries that Monk will walk?

It’s hard to know exactly what’s being going on so I will refrain from being as damning as Ivery, but it’s clear that Garry Monk was promised this would be sorted, and it clearly hasn’t been.

From the playing side of things, the manager has been left in a really difficult position. He has transfer listed certain players on the proviso that he could replace them.

With that not looking possible before August 9th, he either has to go back to some of those on the transfer list or persists with the threadbare squad that he has. The club have really not done Monk any favours to say the least.