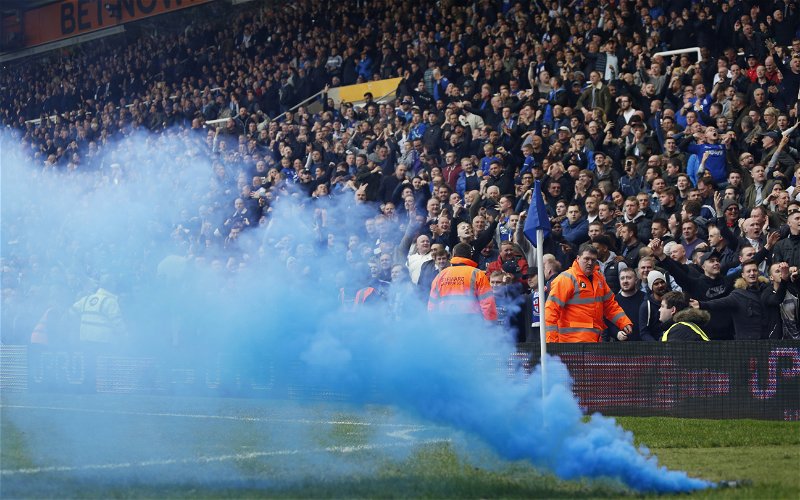 Well, when it rains it pours.

I think that’s probably the best way we can sum up what happened in the first-half at St Andrews.

Blues, a team struggling to find the back of the net since the restart, with only four goals in the six games they’ve played so far, were presented with a golden opportunity to put that to bed when they were awarded a penalty for only the third time this season in the latter stages of the opening half.

Whilst you might expect the duty to fall to fall to the club’s top scorer this season, Lukas Jutkiewicz, it was instead taken by Scott Hogan. Despite getting his initial effort on target, it was saved by the goalkeeper, and he could only steer his rebound over the top of the bar to squander a great opportunity.

And given everything that’s going on, it was no surprise to see that Blues fans weren’t best pleased with the outcome.

It's the hope that kills you

That rebound was painful to watch

If nothing else they are going to make suffer tonight 🤦

Would you lot just have a day off please

What about you? What did you think when Hogan missed this effort?