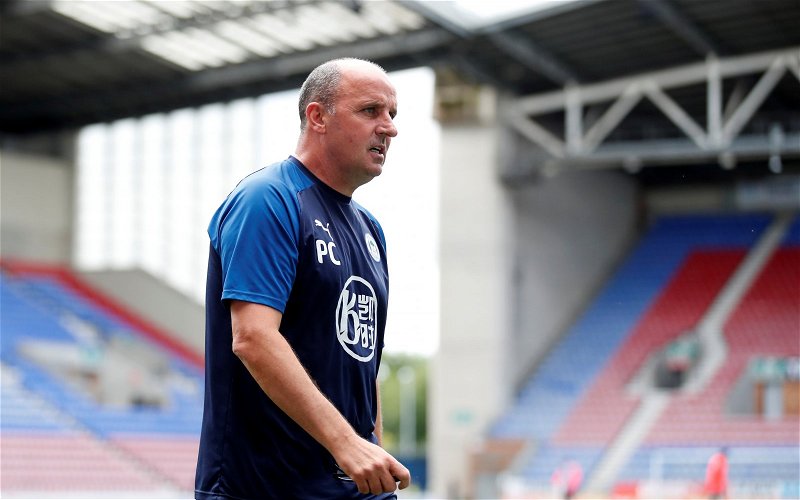 By the looks of it, we’re throwing another name into the ring.

According to a report from The Press Association, Wigan Athletic manager Paul Cook is the latest name to be linked with the vacant job at St Andrew’s, as Blues have asked his current club about a compensation package and it is also believed that Cook is interested in taking the position.

It also states that “Cook is confident he can work with a tight budget and develop the club’s young players”, which given the financial situation at the club, that’s more than likely going to be his main objective were he to come here.

Would you like to see Paul Cook at St Andrew's? 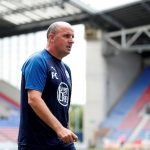 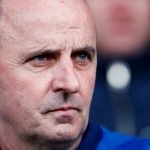 Given that he doesn’t quite fit the reported parameters that the board are looking for when it comes to Championship or promotion experience, that didn’t seem to put off these supporters, who seemed very keen to be willing to give him a go.

Would take him, obviously. But it's only fan speculation and a couple of people suggesting they'd like him. Nothing concrete at all, Wigan won't go down imo and they're a much better proposition than us. Don't see him leaving there.

I’d say yes, although off the field he’s a strange character. Would take him a little time to sort the squad out, we haven’t got many players who fit in his style or way of playing.

Doing a great job at wigan
I'd take him 👍🏻