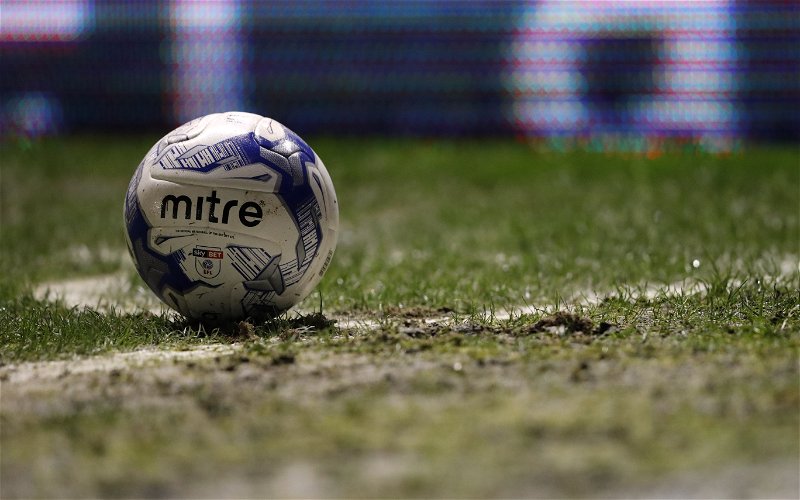 An offer from Solihull Moors if you want your football fix this Saturday:

It’s been quite the year for Solihull Moors. Having looked destined for the drop this time last season, the Moors pulled off the great escape under Mark Yates to retain their status in the Vanarama National League at the end of the 2017/18 season.

Now under the stewardship of Tim Flowers, there’s been no let-up in the first few months of this campaign.

20 games in and 39 points on the board – Flowers and his side and embarking on quite a journey. Are the Moors Solihull’s best kept secret?

Their highly-anticipated fixture against big-spending Salford City at the Automated Technology Group Stadium is just days away.

Solihull will be gunning to be the first side to beat Salford since early August – they’re currently on a 19-game unbeaten run in all competitions.

Flowers’ men are in a rich vein of form having just dispatched of Braintree Town in their own back yard live on BT Sport, to extend their run to just one defeat in 12.

With no Blues fixture this coming Saturday, what better time to witness this crunch game and sensational story developing?

Adult season ticket holders at Birmingham City can gain entry into the match for just £10 – making a £5 saving!

With a larger than usual crowd expected at the ATG Stadium, snap up your tickets in advance by visiting the Solihull Moors online ticket portal: https://solihullmoorsfc.ticketco.events/uk/en

With League One Blackpool soon to visit in the second round of the Emirates FA Cup, the Moors have a huge couple of weeks where your support can make the difference! 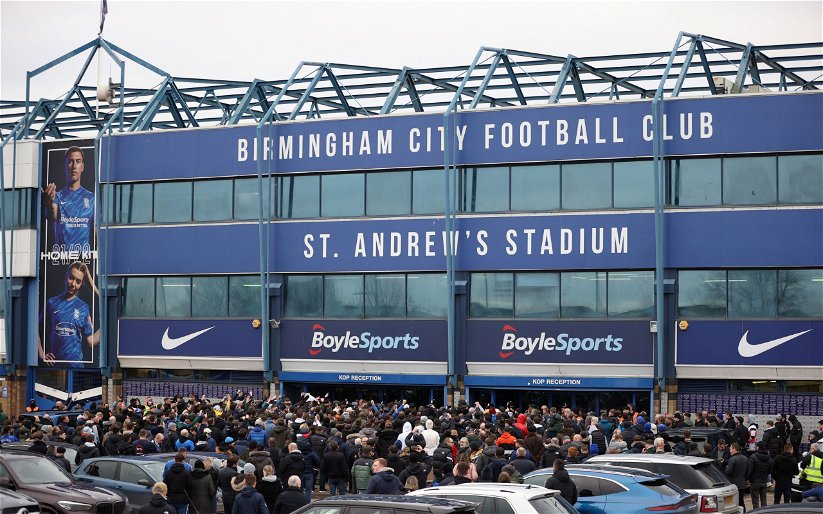