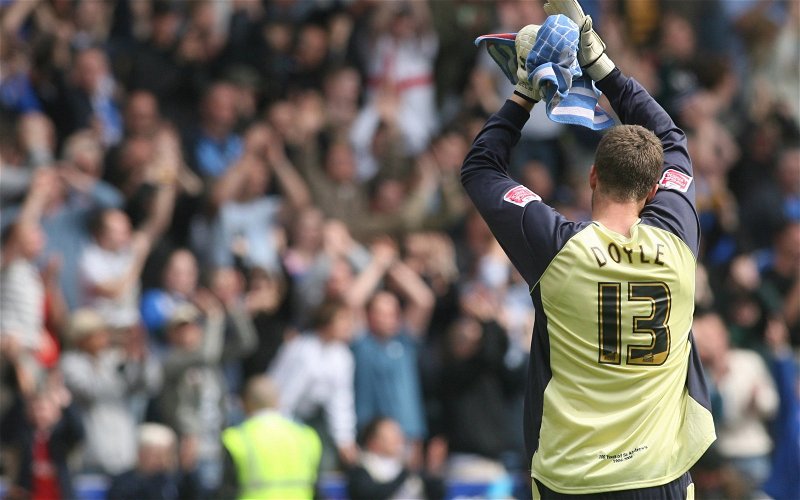 Lots of Blues fans have been reacting to footage of a ‘masterclass’ from days gone by.

It might just have been the best one-man display that we’ve seen for Birmingham City for some time, and one that might not be beaten for some time either.

I’m talking of course about Colin Doyle’s display against Wolverhampton Wanderers back in 2006/07 in a game that went a long way to securing our promotion as we moved to the top of the table that day. Whilst Andy Cole, Nicklas Bendtner and Cameron Jerome found the back of the net for the Blues, it was Doyle’s display in goal, including a late penalty save that is the lasting legacy from the game.

Was this the best individual performance from a Blue? 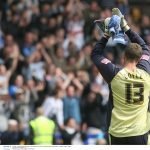 So when the club decided to post some throwback footage to the ‘masterclass’, Blues fans weren’t going to shy away from posting their feelings and memories about the affair. And when the man of the hour chimed in as well, then that just made the whole thing all the sweeter.

Up there with Hart against Chelsea, Foster against Arsenal, Benno against Newcastle, Taylor against Man City. Thank you @ColinDoyle01 🙌🏻

Proper end to end stuff that day & Colin Doyle was magnificent – clubs have gone in very different directions since this time though – sadly ….

Out of all th GK's we've had. IMO this was the best GK performances I can remember! What a game.

You were immense, incredible game

Was this the greatest performance you’ve ever seen from a Blues player?