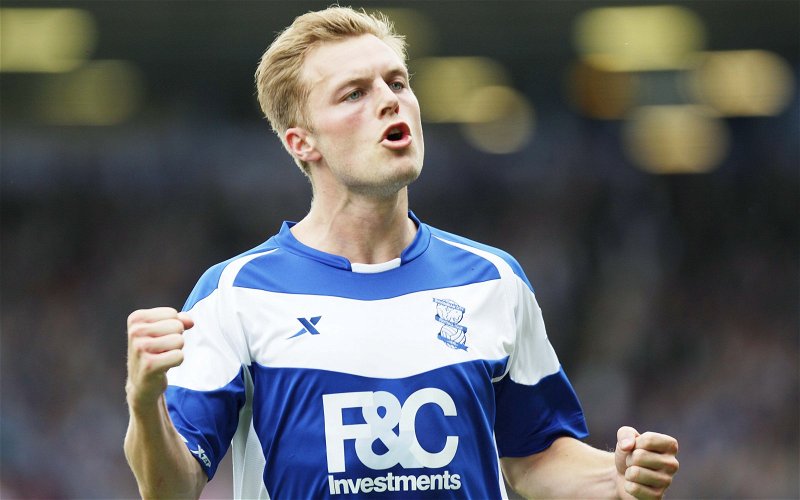 These Blues fans have been reacting to footage of a rather special goal in the Blues’ history.

It was certainly one of the finer days in the Championship wasn’t it?

Glorious sunshine, promotion hanging in the balance, and a great individual goal to top it all off. That was the scene that the club’s social media team decided to throw back to yesterday as they showed footage of Sebastien Larsson’s stunning solo goal against Sheffield Wednesday, a game that put us on the verge of promotion.

Larsson scored 25 goals for us in all competition but whilst there were some that were arguably better, you can make the argument that there weren’t many that were more important given the circumstances. 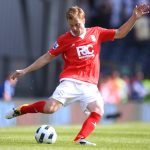 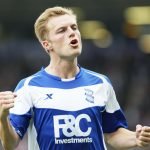 So when the footage came up on their timeline, Blues fans rushed to talk about not only what a great moment it was, but also the contribution that Larsson made as a whole to the club.

Favourite blues player of my generation so far😍 https://t.co/2rcBB5a8mc

Some player our Seb 🤩 https://t.co/JpNLOawZY9

Probably my favourite Seb moment, though the winner at Spurs is also brilliant.

If only we’d have held onto him for a bit longer rather than being forced to sell him.