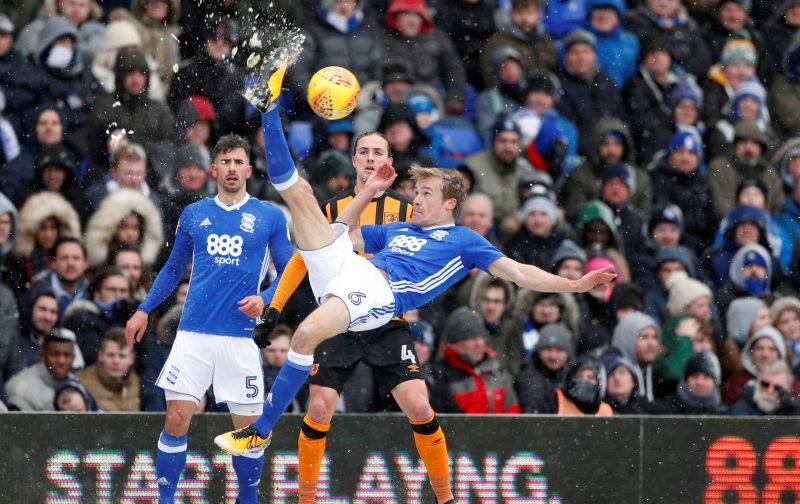 Things didn’t quite go to plan for Maikel Kieftenbeld during his first week back in training.

The midfielder’s control deserted him as he fell on his backside, but the Dutchman saw the funny side of it all.

He released a video of the embarrassing moment on his Instagram page with the caption “Ready for next season, almost…”:

Hopefully, he’s just a bit rusty! I am sure he will get back into the swing of things in no time at all. Maikel is a dependable player, and will likely play a key role under Garry Monk next season in the centre of midfield.

If we do play 4-4-2, he will likely have to fight for his place with the likes of David Davis and Cheikh N’Doye. We will hopefully sign a ball playing midfielder to play alongside one of them in order to bring some much-needed creativity to the side. Based on the video evidence, our no.6 has certainly shown he’s no playmaker!