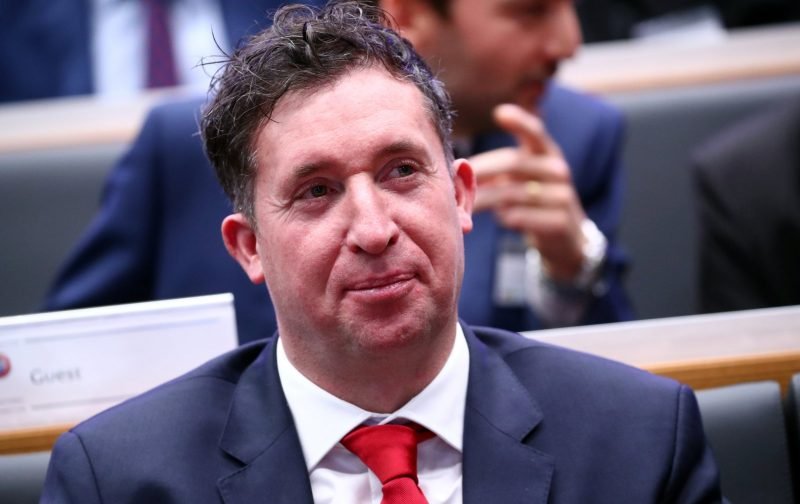 I think this might be a case of putting two and two together and making five.

Although weirder things have happened in football, and we have gone down this road before, so at this stage you can’t rule it out, even if it does go completely in the face of what we should expect from the new Blues boss.

Former Liverpool man Robbie Fowler has left his job at A-League side Brisbane Roar, further fuelling speculation that he could be set to become the next boss at St Andrew’s. He was tipped for the job last week from former Birmingham midfielder Robbie Savage, although it should be noted there is nothing official to link him to the job yet other than Savage’s comments. 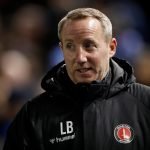 But that didn’t stop @BCFC_News from posing the question to supporters whether or not Fowler would be a good option for the club to pursue once Pep Clotet departs the club, and it received a resounding no from those on social media.

Not for me Jeff…

He is a big name,which would probably attract certain players,but has I've said before, you need to know this league it's so different to any other,its the fifth biggest league in Europe, one minute your pushing promotion to the premier league ,the next your fighting relegation.

No not for me

What about you? Would you want Fowler at St Andrew’s?