Youngsters given loan chance with non-league side 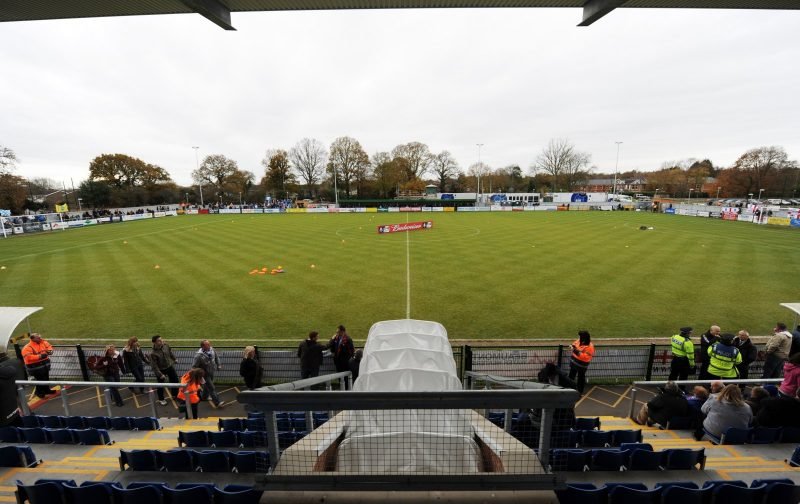 Goalkeeper Siviter joins the Stags on a youth loan, while midfielder McLean joins on a work experience agreement.

Siviter and McLean, both 18, are currently part of Blues’ development squad and were both key parts of the club’s Under-18s side last season.

Both players will go straight into the squad for AFC Totton tomorrow, as they travel to Fleet Town in a fixture contested in the fourth tier of non-league football.

Siviter and McLean will remain at the Testwood Stadium until Saturday the 20th of October, but both deals do have options for extension beyond the original agreements.