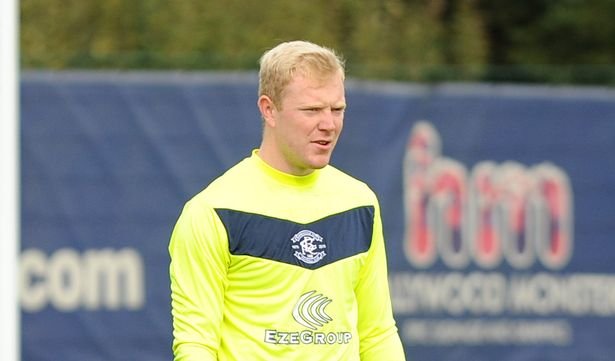 Hungerford Town currently play their trade in the National League South, the sixth tier of English football and the second tier of non-league.

The 21-year-old is currently part of Blues’ under-23 squad and has appeared four times this season for Richard Beale’s side.

Weaver will go straight into the Crusaders’ squad on Saturday, as they take on Slough Town in the league.

Weaver’s loan deal runs out on the 28th of December, but Blues can recall the goalkeeper at any point of the loan providing they have given 24 hours notice and have permission