‘Would be great if you could stay’: These Birmingham fans respond to loanee after hard-fought draw 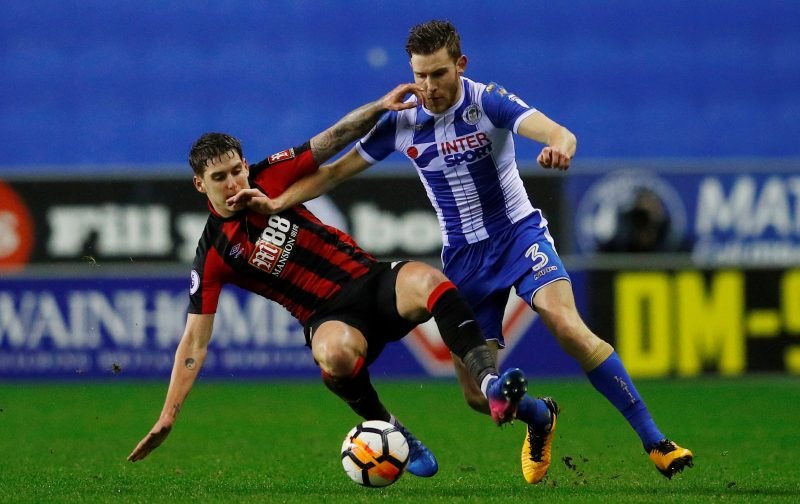 Birmingham City fought back from a two-goal deficit against Blackburn Rovers at the weekend, with two goals in the final 12 minutes securing a point for Garry Monk’s side.

Goals from Danny Graham and Adam Armstrong had left the hosts in a comfortable position but the Blues levelled the score through Che Adams, who netted the equalising goal minutes after Craig Gardner had pulled one back from the penalty spot.

The result means that Birmingham sit 10th in the Championship standings, five points behind the playoff spots, and a sequence of good results over the course of the coming weeks could propel the side into the top six.

Birmingham’s recent transfer embargo has caused Monk problems when assembling his squad but he has done a fine job of creating a side that is very strong and fans have called for loanee Connor Mahoney to extend his stint at the club.

The 21-year-old is on loan from Premier League side Bournemouth until the end of the season but some fans are keen on an extension to that agreement. We have gathered some of their comments below.

Leave the cherries and stay with the blooos ????

Would be great if you could stay at Blues

Hope you come back to us in the summer @_ConnorMahoney

‘You’ve absolutely bottled that one’: Some Birmingham fans react to FA Cup update