Will Karanka Gamble On Josh Andrews 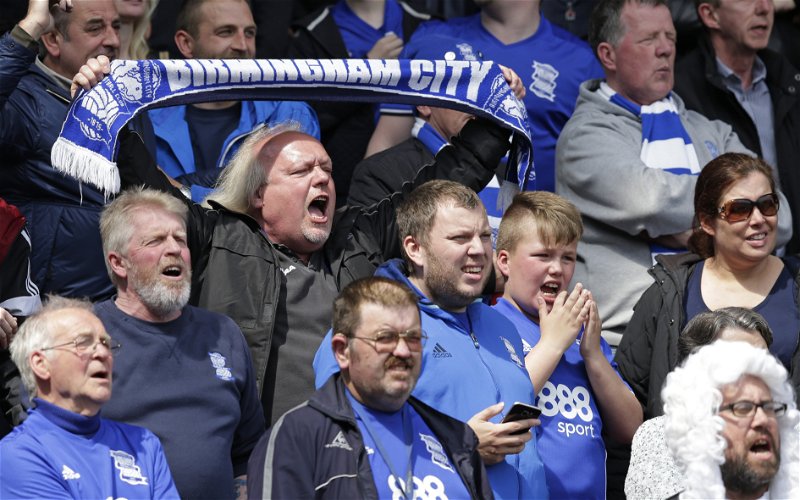 Much talk has been spouted about Birmingham City’s latest hopeful Josh Andrews. This big, 19-year-old centre forward is scoring goals for our second string.

Whether Aitor Karanka thrusts this player into the first team squad is yet to be seen. My feeling is that he will, starting this Friday against Coventry City.

We do not score goals and goals are what we need, even taking account of Scott Hogan getting a goal against Bournemouth last time out. Andrews has a great presence and from all reports – rather fearless. Also he has learned a great deal from Lukas Jutkiewicz which augurs well.

Where to play him is a no brainer with centre forward the simple and only answer. Time in my view has run out for the so called strikers we have on the books, and given the meagre returns in terms of goals – then the strapping Andrews is the likely solution.

Above all, this player looks to have the confidence to grasp his chance.

Many Blues supporters will liken him to Zigic in terms of height etc, but reports suggest he has far more about him with an overall presence of an out-and-out Centre Forward.

Aitor Karanka may well see Leko in this particular role long term and logically I can see it, but when you have a ready made product banging goals in for the under 23’s and needing a different level to better himself, then there is no time like the present.

Players are either good at what they do, or merely decent in terms of contribution in their favoured position, with many seasons of first team football in them. What we have in Josh Andrews is a ready made centre forward needing a step up to cement a long term place in a desperately weak first team attack.