Who The Ref Are You: V*lla v Blues 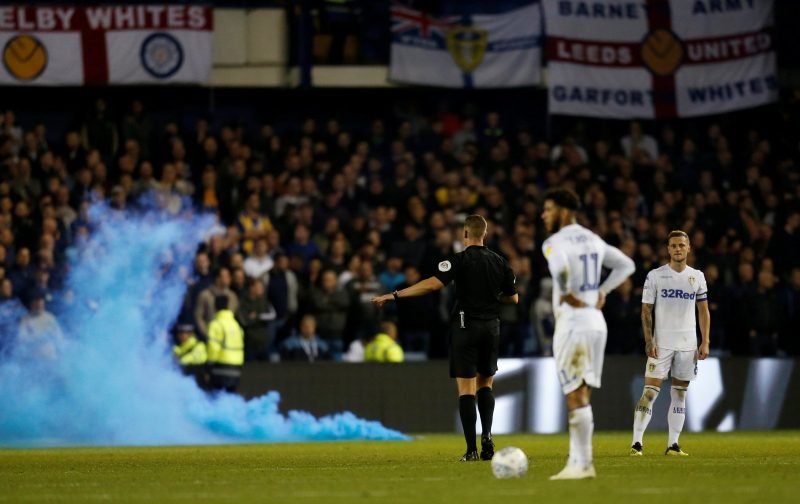 Robert Jones will be the man in the middle as Aston V*lla and Birmingham City contest the Second City derby this Sunday afternoon.

Jones got promoted from National League duty to the Football League in 2016 after overseeing Grimsby Town’s 3-1 victory over Forest Green in the National League Play-off final, a game that saw Omar Bogle score twice at Wembley.

The Merseyside-born referee has never taken charge of a Birmingham City fixture but did take the fourth official role in our draws against West Bromwich Albion and Nottingham Forest earlier this season.

He has so far taken charge of 12 Championship fixtures this season, giving 41 yellow cards and 1 red card. The red card was given to Chris Mepham during Brentford’s 1-0 home defeat to Bristol City. He has also only given one penalty, Lewis Grabban of Nottingham Forest dispatching it to secure a 1-0 victory over Rotherham United.

Jones will be assisted by Matthew George and Adam Matthews with Darren England attempting to keep the peace between Garry Monk and Dean Smith.